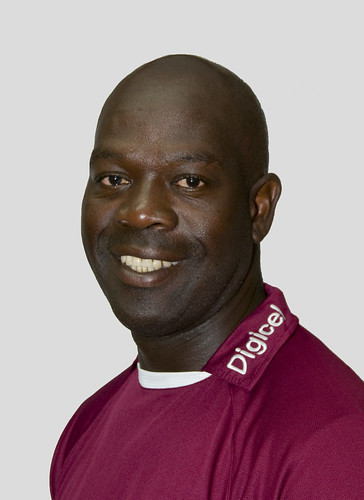 BRIDGETOWN, Barbados (SportingAlert) — West Indies is on the verge of sacking head coach Ottis Gibson, this is according to reports in regional papers on Tuesday, with Mickey Arthur to replace him.

It is understood that Gibson’s record since taking charge of the Caribbean side in 2010 has not impressed the WICB, and according to the Trinidad and Tobago Guardian, he will be replaced by former South Africa and Australia coach Mickey Arthur.

The former West Indies fast bowler was not at the team’s training session in St George’s, Grenada, on Monday, as they prepare for the One Day International series against Bangladesh, which starts with the opening game on Wednesday.

“He is not in Grenada, that much we can confirm,” WICB president Dave Cameron confirmed in the Trinidad Express.

When asked if he could give the reason behind the coach’s absence, Cameron added in the paper: “None that I wish to confirm at this time.

“We are in discussions.”

Reports are saying that Arthur, who coached the Jamaica Tallawahs in the just concluded Caribbean Premier League T20 tournament., is the man identified as the new coach and could be installed as early as Tuesday afternoon.