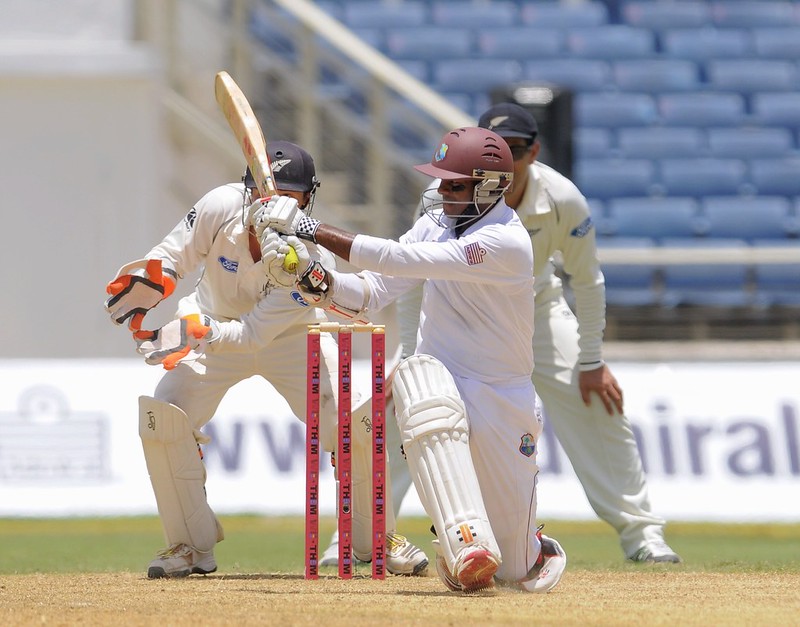 Trinidad and Tobago’s wicketkeeper/batsman Denesh Ramdin will lead the Caribbean side out after he was appointed captain – taking the place of all-rounder Darren Sammy, who retired from Test cricket earlier this year.

This will also be a special game for the hard hitting opening batsman Chris Gayle, who is well set to play in his 100th Test.

“It is a special moment for myself, Chris Gayle and the West Indian people,” Ramdin said ahead of the game on Saturday.

“The pitch looks like a good one. If we play consistent cricket for the next five days I think it is going to be a good result.”

It seems also that Ramdin has made up his mind about what he wants to do first.

“Whichever captain wins the toss will bat,” the new skipper said. “It looks like a good one. Putting runs on the board first will be good for our batting unit.

“[We will] try to bat out the entire day which we haven’t been doing in the past.”

New Zealand got the better of the West Indies, 2-0, when these two teams last met in a three match series in November and tourists will be hoping to do the same thing away from home this time out.