HOOVER, Ala. — LSU and Ole Miss will battle in the 2018 SEC Baseball tournament championship game at Hoover Met Stadium on Sunday and you can stream the game live on WatchESPN. Live television coverage will be on ESPN2, starting at 3:00 pm ET. ESPN2 – Watch

The No. 2 seeded Rebels booked their place into the final by defeating the No. 11 seed Aggies 2-1 in the first semi-final on Saturday.

Jordan Fowler and Will Ethridge were the two standout performers on the mound for Ole Miss, which was advancing to the SEC Baseball tournament title game for the first time since 2008.

In terms of numbers, Fowler went a career-high six innings, striking out three to improve to 7-0 on the season. He allowed no runs on just six hits and a walk.

His teammate Ethridge, who was his relief, pitched three innings to pick up his third save of the season.

Meanwhile, No. 8 seed LSU continued its impressive run at the tournament with a narrow 2-1 victory over No. 4 seed Arkansas in the day’s second semi-final.

“I think it was a thrilling victory for us today,” LSU coach Paul Mainieri said. “We got a win against number one and two RPI teams in the country, in the same day.

“It was a pretty exciting day for the Tigers.”

Starter Zack Hess (7-5) was the standout man with the ball for LSU, pitching seven innings and only allowed one hit and one run with seven strikeouts.

Nick Bush then picked up his second save of the season by holding the Arkansas scoreless for the final two innings.

Earlier in the morning, the Tigers resumed their overnight game with a 10-0 lead and eliminated top-seed Florida 11-0 to clinch a spot in the semis.

Alabama finished the season as the No. 1 team in the final Associated Press college football Top 25 rankings after winning the College Football Playoff National Championship on Monday night. 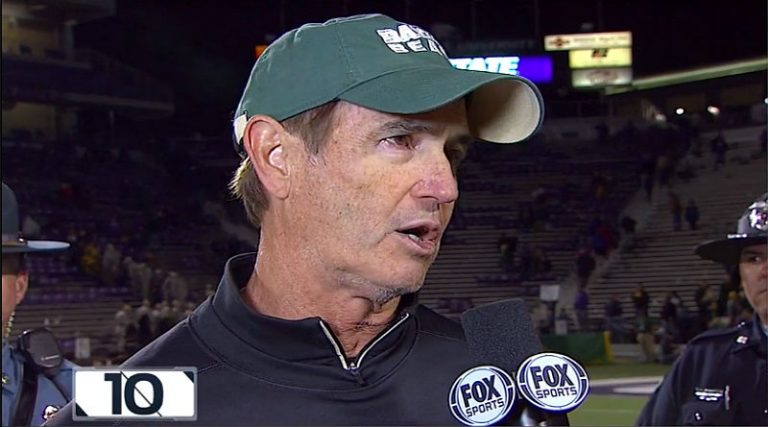 VALENCIA (Sporting Alert) — Leaders Real Madrid return to action in the Spanish La Liga on Sunday when they travel to Mestalla to take on Valencia.