LONDON, Sporting Alert – In coming Bayern Munich boss Carlo Ancelotti has warned Pep Guardiola that he can’t keep running and will one day be sacked.

Guardiola, who is set to take over at Manchester City in the summer, left both his top posts at Barcelona and Bayern Munich, which means he will head to the Premier League with an impressive record.

However, Ancelotti, who managed in the English Premier League at Chelsea, and won the Premier League and FA Cup double before being sacked, believes the Spaniard faces the sack.

The Italian boss will replace Guardiola at Bayern Munich this summer and he noted that some of the world’s greatest managers, including former Manchester United boss Sir Alex Ferguson and former Chelsea and Real Madrid manager Jose Mourinho, all got sacked, and the Spaniard will soon join the “Sack Club.”

“There is no manager in their career that is not sacked. [Alex] Ferguson was sacked, [Marcelo] Lippi sacked, [Fabio] Capello sacked, [Jose] Mourinho sacked, [Rafa] Benitez,” Ancelotti was quoted as telling The Times.

“The only one not sacked is Guardiola but he’s still really young.

“He has plenty of time. One day he will come into our club, the Sack Club.

“At Chelsea I won the double. Sacked. At Real Madrid I won ‘La Decima’. Sacked.

“They appoint me for being calm. Then they sack me and say ‘too calm’.

“One of my favourite sayings is from The Godfather. It’s not personal, it’s strictly business.”

Guardiola will take a rich record to the Premier League, but will be expected to win trophies immediately with Manchester City, as they target the Champions League next season.

After building an outstanding Barcelona team, which was spearheaded by the great Lionel Messi, Guardiola failed to get the same kind of fruitful results in Europe with Bayern Munich, after his side was dumped three times in a row in the semi-finals.

Meanwhile, Ancelotti also heads the Bayern Munich with an impressive CV as well – having been the only manager to win thee Champions League titles, including two during his time with AC Milan.

MALAGA (Sporting Alert) — Iker Casillas could only watch from the bench as Real Madrid were beaten 3-2 by Malaga at La Rosaleda in La Liga action on Saturday night. Casillas was stunningly left out of the Real Madrid starting team by manager Jose Mourinho without a reason and his replacement Antonio Adan had to…

(Sporting Alert) — The last time Barcelona played away from home in the Champions League they suffered a shocking Group G defeat to Celtic, but will start favorites against Spartak Moscow on the road tonight. Barcelona were surprised 2-1 at Celtic earlier this month despite dominating the possession for the entire game. However, the rejuvenated… 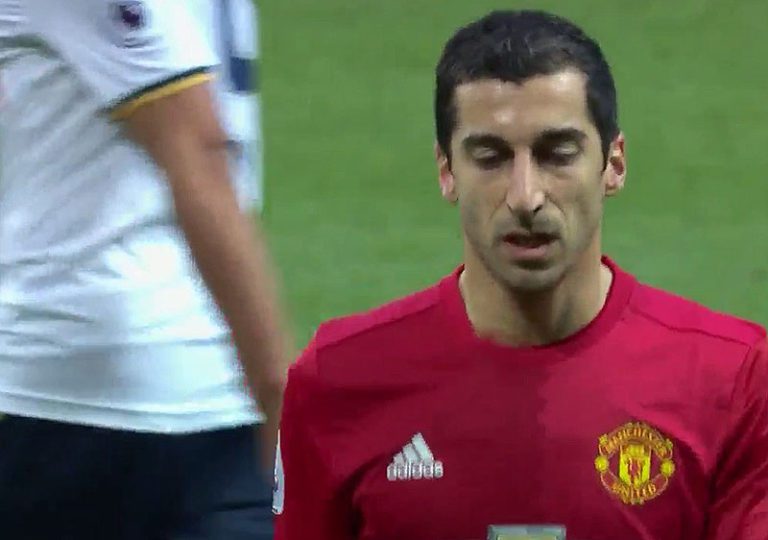 (Sporting Alert) — The following are the games taking place in the English Barclays Premier League on Saturday, 26, October.  Live Scores | Live Radio on TalkSport Leaders Arsenal gets underway early against Crystal Palace, but there are five other games on the fixture for Saturday. Also in action on the day are Manchester United, who is…