LONDON (Sporting Alert) — Arsenal are monitoring the situation with Juan Mata at Chelsea and could make a bid for the Spanish international in the January transfer window.

Mata, after flourishing under previous managers at Chelsea, has fallen out of the rotation under new manager Jose Mourinho which sees his playing time this season severely limited.

Unable to guarantee him more minutes in the near future, Mourinho, although admitting to wanting to keep one of the club’s star players, told the attacking midfielder that the door is open if he wants to leave the club this month.

“That’s my opinion, my wish. But my door is open and the club’s door is open too. When a player wants to speak with us we are there waiting.”

A frustrated Mata couldn’t hide his feelings at being replaced against Southampton on New Year’s Day, and with a World Cup place at stake in the Spanish side, the midfielder is ready to take up Mourinho’s offer and leave the club.

“I didn’t see the reaction, his frustration was because of the result – we have to win,” the manager said.

“If we don’t win this game then the difference to the leaders is bigger. At the end of the game everyone including him it was celebrating the victory.”

It is understood that although a striker is Arsenal’s main priority this transfer window, manager Arsene Wenger would be interested in adding another attacking option to his setup as he push to win the English Premie League title this season.

Manchester United are also said to be interested in signing the £20 million rated-player, with manager David Moyes desparate to add quality his team in an attempt to win a top four spot.

The Premier League sides will get plenty of competition from several top European clubs with the Evening Standard reporting that French giants Paris Saint Germain are preparing to out-bid everyone for the signature of Mata. 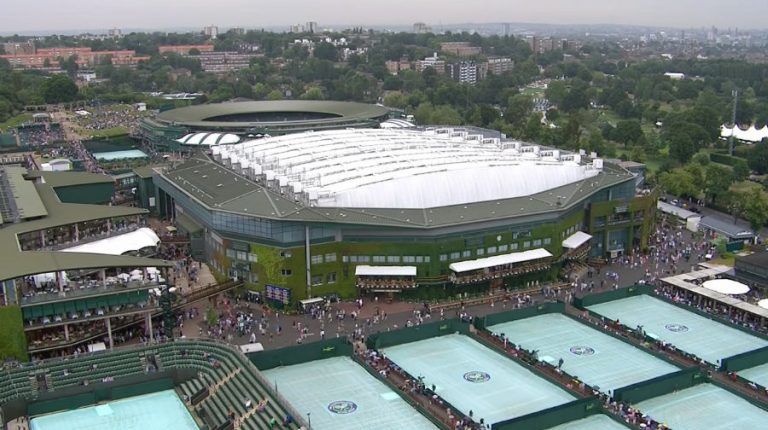 Wimbledon 2016 Day Five order of play. No. 1 s Serena Williams and Novak Djokovic will both be live on ESPN 3 and WatchESPN.

LONDON (Sporting Alert) — Fernando Torres returned to the starting line up for Chelsea for the Barclays Premier League clash with QPR at Stamford Bridge. The forward who came on the score against Barcelona and helped send Chelsea through to the final, replaces Didier Drogba in the starting XI. Also are Daniel Sturridge and Salomon…

MANCHESTER (Sporting Alert) — Manchester United went back to six points clear at the top of the Barclays Premier League table standings on Saturday after beating Sunderland 3-1 at Old Trafford. Manchester City had cut the gap at the top to three points, following a similar win over Newcastle United, but goals from Robin van…