CLEVELAND, Sporting Alert — Avery Bradley knocked down the winning 3-pointer with 0.1 seconds remaining and the Boston Celtics rallied from a double-digit deficit to beat the Cleveland Cavaliers 111-108 in Game 3 of the Eastern Conference finals series.

Game 4 is on Tuesday night in Cleveland.

With the scores tied at 108-108 with 10.7 seconds remaining, Bradley nailed the game-winning triple, following a pass from Marcus Smart, who also had a monster game in the absence of the injured Isaiah Thomas.

Smart, who returned to the starting lineup, had 27 points and made 7-for-10 shots from 3-pointers, while shooting 8-of-14 from the floor on the night.

Smart also finished with seven assists and five rebounds in the win for the Celtics, who have assured another game in Boston on Thursday night.

Bradley added 20 points, Al Horford chipped in with 16 points and six assists, while Kelly Olynyk scored 15 points off the bench for Boston, which recovered from a 21 point deficit in the third quarter.

Jae Crowder with 14 points and 11 rebounds, also scored in double figures, with Jonas Jerebko ending with 10 points off the bench for Boston.

Kyrie Irving led Cleveland with 29 points and seven assists and Kevin Love added 28 points, 10 rebounds and three blocks for the Cavs, who led 66-50 at halftime.

It was a cold night for LeBron James, who shot just 4-of-13 from the floor and finished with 11 points, six assists and six rebounds in the defeat, as the Cavaliers were handed their first defeat in the playoffs this season.

Tristan Thompson had 18 points and 13 boards and J.R. Smith scored 13 points with eight rebounds for Cleveland, which shot 2-for-17 from 3-point range in the second half. Live streaming, Blog updates and latest results on Day 2 at the 2018 World U20 Championships Tampere 2018 on Wednesday (11). 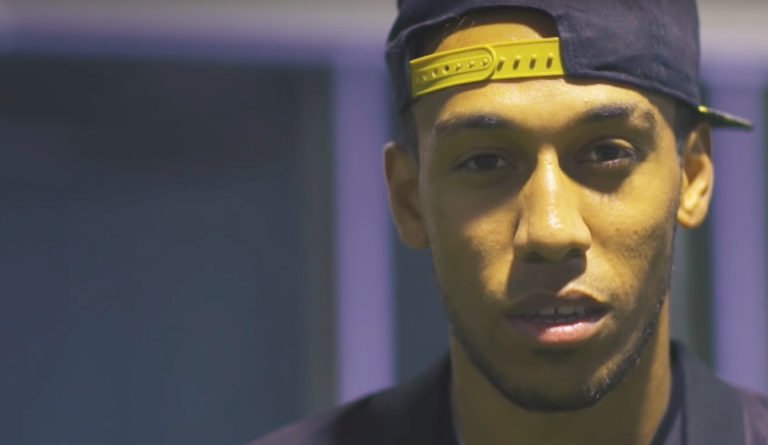 Will the Detroit Pistons beat the Boston Celtics and end a 4-game losing streak? Find out if they will on Friday night by watching the live stream. College bowl games, matches, television and streams and starting times for Saturday, December 16. Don’t miss the battle for the final pieces of titles of the season.