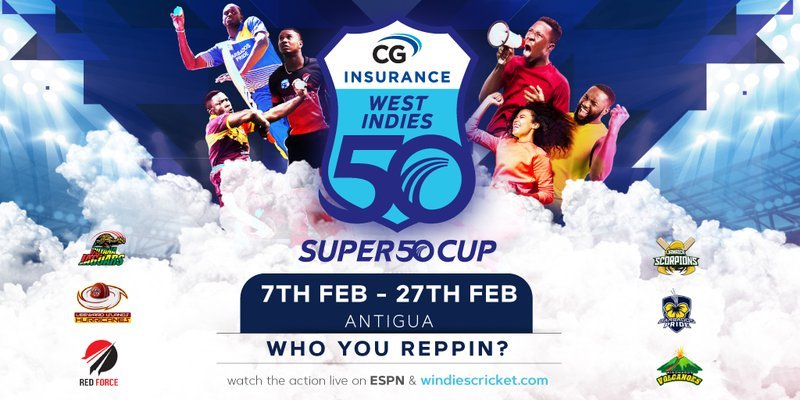 Jamaica Scorpions have won the toss and they have decided to bat first. They will be hoping to put some runs on the board to give them a chance of winning today’s game.

After defeating the Leeward Islands Hurricanes by 6 runs under the Duckworth-Lewis-Stern method at the Sir Vivian Richards Stadium on Friday, the Jamaica Scorpions are again in a must-win situation on Sunday if they want to stay in the hunt for a semi-final place.

“Everyone is in a positive frame of mind going into our next match as the last win kept us in the hunt for qualification, so we are looking forward to it as it is an opportunity for us to be at our best,” Jamaica head coach Andre Coley told the Jamaica Sunday Observer.

Barbados is currently sitting in fourth place in the standings with four points, the same as Jamaica, so the Scorpions will move into a semi-final spot to join Trinidad and Tobago Red Force (20 points), Guyana (12 points), and Windward Islands Volcanoes (eight points). 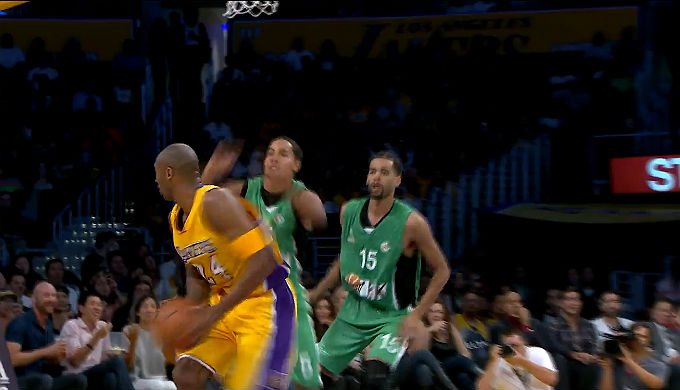 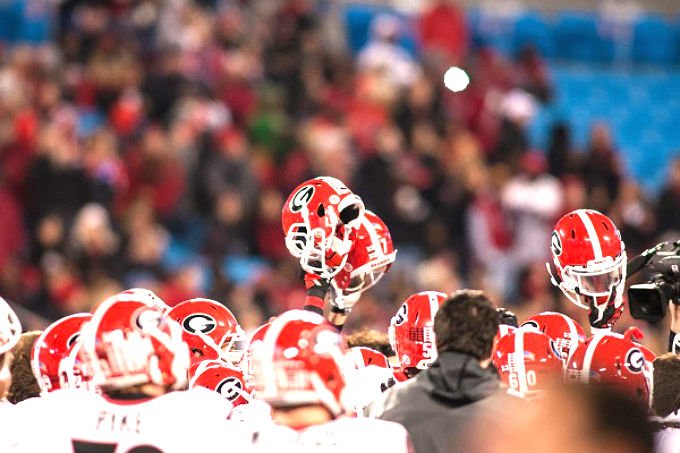 In one of the featured games of Week 6, No. 2 Georgia and No. 18 Auburn will battle in SEC play at Jordan-Hare Stadium, on Saturday and you can watch and listen to live television, online video stream and audio coverage of this game.