BARCELONA (Sporting Alert) — Barcelona came back from a goal down to beat Real Madrid 3-2 in the Spanish SuperCup at Camp Nou on Thursday night.

Both teams admitted that no one had the advantage heading into the contest and they cancelled each other out in a scoreless first half.

Real Madrid took the lead though in the 55th minute when Cristiano Ronaldo headed home a corner kick taken by Mesut Ozil.

But Barcelona responded immediately when Pedro beat the offside trap and fired past his fellow Spanish countryman Iker Casillas in the 56th minute.

Sergio Ramos then paid the price for clumsy tackle on Andres Iniesta in the penalty area and the referee immediately pointed to the spot.

Lionel Messi then stepped up and send Casillas the wrong way to make it 2-1 with 20 minutes to go in the game.

Midfielder Xavi then gave Barcelona a 3-1 lead in the 77th minute, following a good run by Iniesta, who finished it off by playing his fellow midfield general in for the easy finish.

Substitute Angel Di Maria scored for Real Madrid to make it 3-2, but the hosts held on for the final five minutes to take the win. 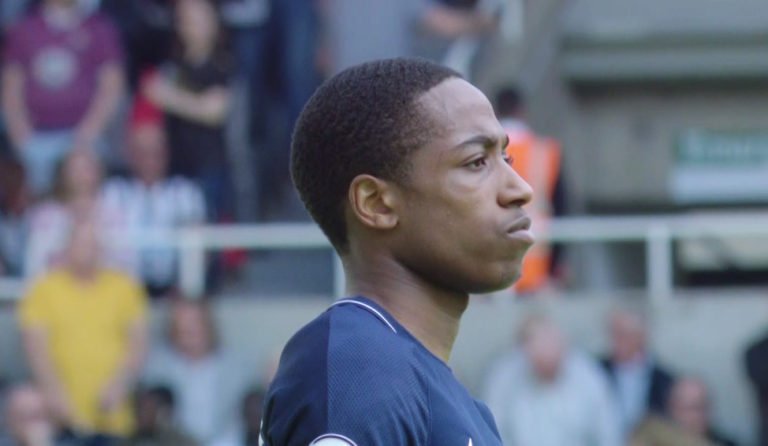 Manchester United and Hull City will feature in the second leg of the EFL Cup and you can stream it live on beIN SPORTS CONNECT USA. Manchester United hold a 2-0 lead in the tie from the first leg win at Old Trafford.