There is no secret that Neymar wants to leave Paris and according to Sky in Germany, Barcelona have made a £90m offer plus two players for the Brazilian international.

There is no secret that Neymar wants to leave Paris and according to Sky in Germany, Barcelona have made a £90m offer plus two players for the Brazilian international.

It is understood that the La Liga club have given PSG a list of six players that could be included in the deal, including Philippe Coutinho, Ousmane Dembele, Ivan Rakitic, Nelson Semedo, and Malcom.

“He wants to leave and Barcelona desperately want him back,” Sky Germany’s Max Bielefeld explained on Thursday night on Sky Sports News.

Meanwhile, reports are circulating in the media that PSG have interest in the current offer from Barcelona, with The Sun newspaper in the UK stating that the Spanish giants have failed to raise the £198m transfer funds needed to get Neymar.

On Tuesday Sky Sports News reported that the stylish attacker had informed PSG he wanted to leave, but did not tell the club his desired destination.

The 27-year-old, according to The Sun, is even opened to making a switch to the Englis Premier League, as he desperately tries to force his way out of Paris.

Is Neymar Being A Big Baby?

PSG manager Thomas Tuchel admitted on Wednesday that he knew Neymar wanted to leave before the Copa America, but revealed that he wasn’t going to get involved in the saga.

Mundo Deportivo is reporting that Neymar is pushing for a move, as he does not feel at home in France.

Real Madrid, Bayern Munich and Juventus are keeping an eye on his situation, according to reports. 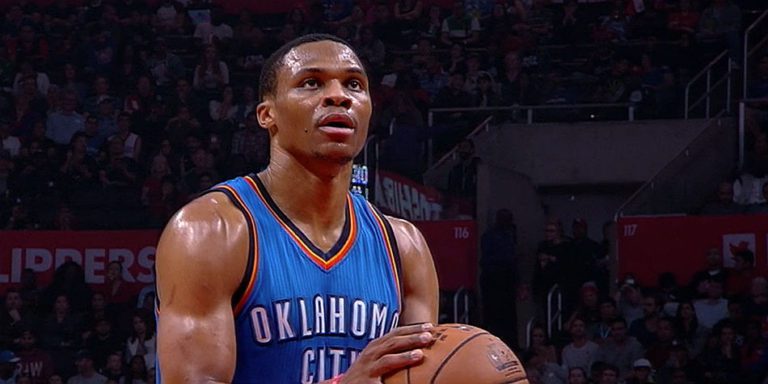