Big Ten Network (BTN) will provide extensive coverage of the Big Ten Championship Game in Indianapolis this weekend. FOX Sports is the TV channel network broadcasting the game, and the kickoff is at 8:17 p.m. EST.

On Sunday, BTN will present the Big Ten Bowl Selection Special at 9 PM ET. Revsine will host the show alongside DiNardo and Griffith as they preview each Big Ten bowl matchup and discuss key post-season factors. Select coaches also will be interviewed during the 60-minute program, which airs live from the network’s Chicago studio.

Overall, the Big Ten has seven teams bowl-eligible, which marks the ninth-straight year that seven or more Big Ten programs have earned postseason berths, the longest streak in conference history. In addition to Ohio State and Michigan State, Wisconsin, Iowa, Nebraska, Minnesota and Michigan are poised to receive post-season invitations.

BOSTON (Sporting Alert) — The Oklahoma City Thunder will look to pile on more pressure on a shaky looking Boston Celtics side when the pair meet on Friday night. Follow Live Scores | Live Game Text Commentary The Celtics are once again being taunted as an aging team, which is losing its edge and if… 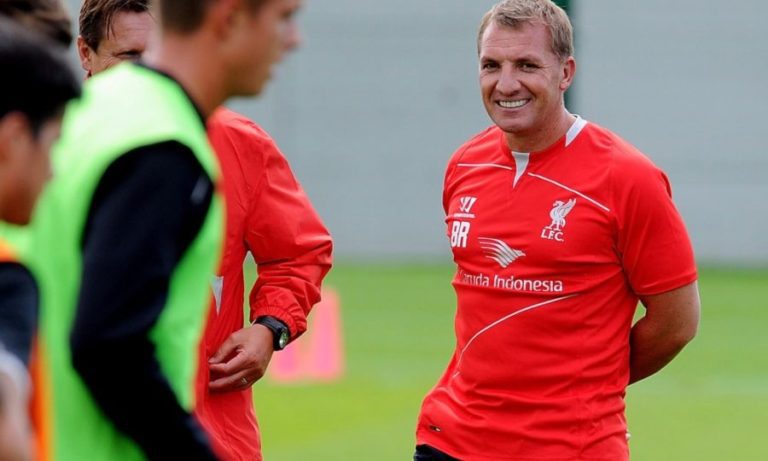