Heading the starting team for Brazil is Barcelona forward Neymar, who leads the attack alongside and Jô, who was impressive during the successful Confederation Cup at home in the summer.

Also starting today for the 2014 World Cup hosts are Maicon, who returns to the squad, while Chelsea defender David Luiz and PSG’s Thiago Silva head up the defence.

Ramires, Bernard and Paulinho all start as well.

Lucas Moura, Hulk, Pato, Hernanes, Dante and Fernando are all on the bench and are expected to feature at some point during the game.

Defender Rhys Williams is among the substitutes.

(Sporting Alert) – Defender Ryan McGowan is set to leave Hearts and will miss Thursday’s Edinburgh derby clash with Hibernian after the club decided to accept an offer for him from a Chinese club. The right-back has played a vital part in the Heart defensive third and manager John McGlynn says it will be difficult… 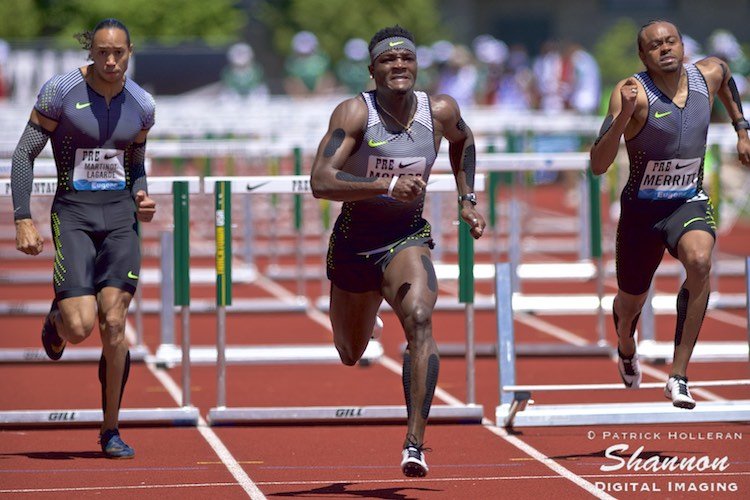 JAAA Senior Trials 2016 Day 3 Results from the national stadium in Kingston on July 2. All the big names moved on in the 200m and 400m finals. MILAN (Sporting Alert) — Mario Balotelli has been handed his debut for AC Milan against Udinese in Sunday’s Italian Serie A at San Siro. Balotelli made the transfer move from Manchester City in the just closed transfer window and manager Massimiliano Allegri has decided to hand the Italian international his debut right away. Stephan El…