Tonight’s team sheet for the visitors sees tight end Virgil Green and tackle Donald Stephenson both active and in the lineup as expected, while Trevor Siemian is starting at quarterback.

Siemian, who missed the 23-16 defeat to the Atlanta Falcons on Sunday, was listed as questionable against for the Thursday Night Football battle with a shoulder injury.

However, after a few light tosses to start his preparations, Siemian then went through his early warm-up, which included a number of 25-30-yard throws and few 35-40-yard throws and looked ready to go tonight.

The Chargers (1-4) have dropped their last four games and need a victory at home tonight. 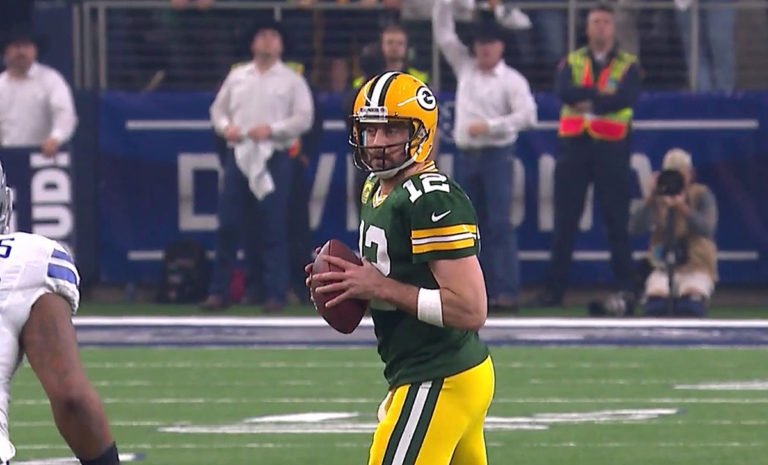 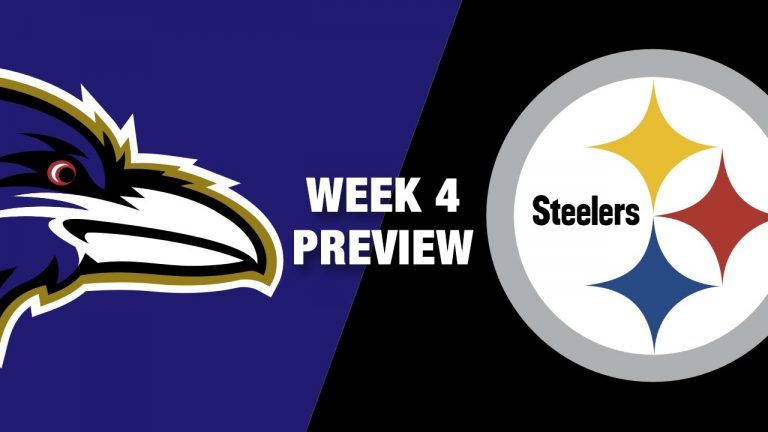 The NFL experts pick the Baltimore Ravens to beat the Pittsburgh Steelers in NFL Week 4 on Thursday night at Heinz Field. Make your picks.

(Sporting Alert) — Action in the NFL continues in Week 10 on Sunday with lots of action and detailed match-ups to look forward to from around the country. Of course all eyes will be on the undefeated Atlanta Falcons, who will seek to go 9-0 on the season, despite not looking like an unbeaten side…

Watch Dallas Cowboys at Minnesota Vikings on Thursday Night Football. The Cowboys are looking to win 10 straight, while the Vikings just need wins.