Tevez has not played for Manchester City since September, following a public dispute with the manager, but after apologizing and returning to training the last five weeks, the Argentine international has been tipped for a return.

Manchester City trail leaders and defending champions Manchester United by four points and need a win to keep tabs on the city rivals.

In Chelsea news, interim manager Roberto Di Matteo has confirmed that captain and central defender John Terry will miss the game as he’s still feeling the strain in his knee.

He expects him to be back for Saturday’s game.

Di Matteo said: “I expect JT to be ok for Saturday, it’s only short term, we were lucky he came back so early.

“He’s a crucial member of our team and good leader on the pitch. It’s better when he’s available but he’ll be ok for Tottenham, I have to manage everybody not just one player.’ 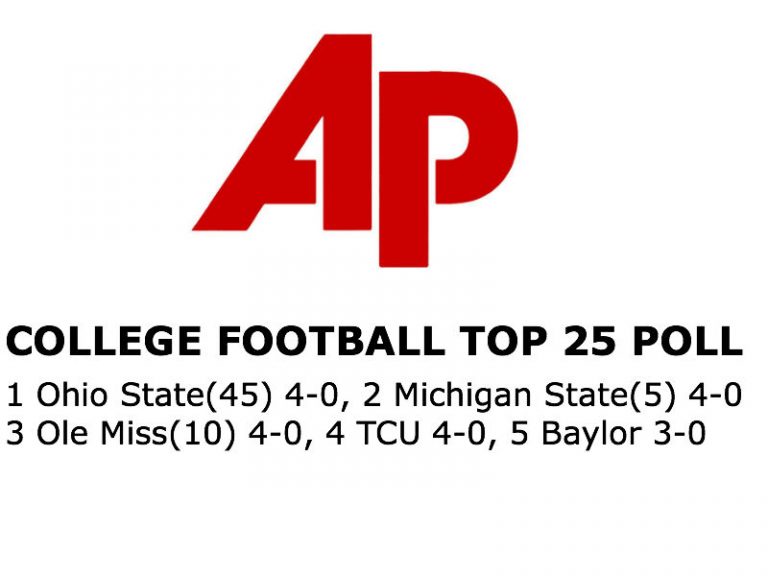 NEW YORK (Sporting Alert) — The Los Angeles Lakers fell to its fourth successive defeat on Thursday night, following a 116-107 loss to the New York Knicks at Madison Square Garden. Carmelo Anthony, despite playing just 22minutes after picking up an ankle injury in the second half, finished with 30 points on 10-of-15 shooting from…

NEW YORK – Some of the world’s best athletes have descended on the Big Apple for the adidas Grand Prix, Saturday, June 14 at Icahn Stadium on Randall’s Island.