CLEVELAND, Sporting Alert – NBA scores and results from the games that took place on Sunday, 20 December. There were wins for Miami and Cavaliers.

At the Quicken Loans Arena in Cleveland, Kyrie Irving returned from injury to score 12 points, four assists and two steals in his season debut to help the Cavaliers to a 108-86 victory over the Philadelphia 76ers Sunday

Irving, who missed the opening 24 games of the season, played 17 minutes in his first game since doing surgery on his left kneecap after picking up the injury in Game 1 of the NBA Finals against the Golden State Warriors.

“Kind of been a long, long road, but finally getting out there with my teammates was a pleasure,” Irving, who shot 5 of 12 and hit 2 of 2 from 3-pointers, said about his return.

“It feels good, just getting this one out of the way,” he added. “Everyone was going to make speculation about when I should or when I should not come back, whether Christmas was a big-time game.

“Honestly, for me it was just about getting back when I got the clearance from my doctors, so, whether that be at Christmas or before Christmas, I was going to take their word and trust them.”

LeBron James had 23 points, five rebounds, four assists and three steals in three-quarters for the Cavaliers (18-7) who improved to 12-1 at home.

Matthew Dellavedova hit four 3-pointers in adding 20 points for Cleveland, which won five games in a row in its warm-up clash for the Christmas Day clash against the defending champions Warriors in a repeat of last year’s NBA Finals.

Nerlens Noel led the Sixers with 15 points and 12 rebounds, while T.J. McConnell had 10 points, five rebounds and three assists.

Rookie center Jahlil Okafor, who is averaging 17.6 points and 8.0 rebounds per game, was only 3 of 11 from the floor against the Cavaliers for nine points and eight boards for Philadelphia, which has now dipped to 0-17 on the road.

The Sixers (1-28) have dropped their 10th game in a row and are on their second double-digit losing streak.

Philadelphia, which become the first team in NBA history to lose 28 of its opening 29 games, shot 34.9 percent against the Cavs in the defeat.

Bosh shot 11 of 19 from the floor, and had six rebounds, four assists and two steals, while Whiteside went 10 of 13 on attempts after a slow first half, and also had five blocks and stole the ball twice for the Heat (16-10).

“It was a great feeling, just being able to contribute in the fourth quarter and getting to finish the game out with my teammates,” Whiteside said.

Dwyane Wade had 18 points and dished out seven assists, Gerald Green made four 3-pointers in his 17 point performance off the bench, while Luol Deng hit five 3-pointers in adding 17 points as well for Miami, which shot 57.3 percent.

“That was pretty much the biggest thing of the game, their three-point shooting,” Portland coach Terry Stotts said.

“Obviously Whiteside had a huge impact on the game. It was a good offensive night for us, but like I said Miami shot the ball very well.”

Damian Lillard had a game-high 32 points and nine assists to lead the way for Portland, which collected 20 points and six assists from C.J. McCollum in the defeat.

Al-Farouq Aminu scored 16 points and Mason Plumlee ended with 11 points and seven rebounds in the defeat for the Trail Blazers (11-18), who at one point led by 12 points.

Portland suffered its third defeat in a row and fourth in the last five games.

Des Moines, IA (Sporting Alert) — Jeremy Wariner’s decline over the 400m hit another low at the U.S. Track and Field Trials on Thursday after he finished last in his heat and posted the slowest time of all the starters. Wariner, a 2004 Olympic Games gold medallist from Athens, Greece, had been struggling this season… 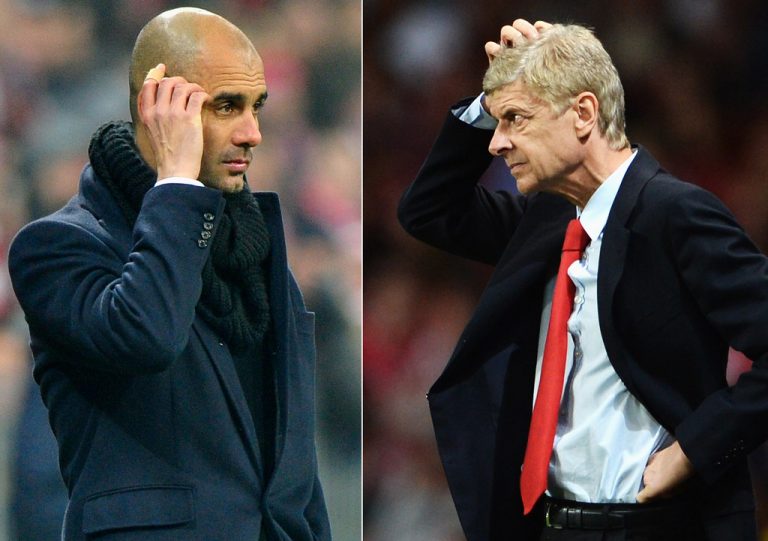 LONDON, Sporting Alert – Arsenal, Chelsea, Bayern Munich and Barcelona are among the top teams in action in the Champions League on Tuesday (20).