MOUNT PLEASANT, Mich. – It’s Central Michigan vs. Western Michigan, and it could be tiddlywinks or debate or esports: The competitive juices flow, the ire is raised.

In 2020, the stakes are remarkably high.

The Chippewas are set to entertain the Broncos on Wednesday, Nov. 18 (7 p.m./ESPN2) at Kelly/Shorts Stadium. Both teams are 2-0 overall and in the Mid-American Conference, sharing the top spot in the West Division.

The game marks the midway point of the season. The winner of the annual showdown between bitter rivals takes sole possession of first place in the division with three games to play.

“I think it’s really what makes this sport great. People throughout this state know the importance of the Central-Western rivalry. As a coach, as a player, you just love playing in those kinds of things.”

The Chippewas are coming off a dominant 40-10 win at Northern Illinois after opening the season with a 30-27 home victory over Ohio in redshirt freshman Daniel Richardson’s first collegiate start at quarterback.

The Broncos rolled past Akron, 58-13, in their opener and then last week came from 10 points down in the final minute to beat Toledo, 41-38.

The teams play annually for the Victory Cannon, so named because at both home stadiums, Kelly/Shorts and Western’s Waldo Stadium, a canon is fired each time the home team scores points.

“It represents something and it’s something you carry with you for a year,” McElwain said.

“And then you go put it back on the line once a year. … Fun to be a part of. No matter where you’re at, knowing rivalries, respecting the rivalry, and knowing what it means to so many is really important for your team.” 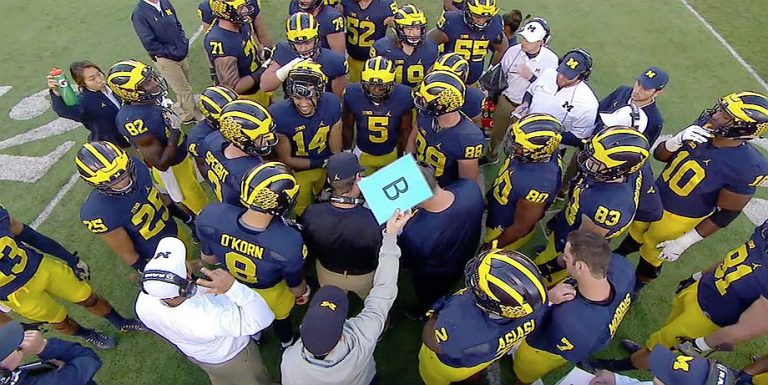 (Sporting Alert)  Florida, Georgia, Florida State, Nebraska, Stanford and Oklahoma State are all amongst the teams playing in BCS college football bowl games on New Year’s Day, Jan. 1. Amongst the highlighted BCS games on for the New Year are the Rose Bowl Game, the Capital One Bowl, the Discover Orange and Outback Bowl. The action…