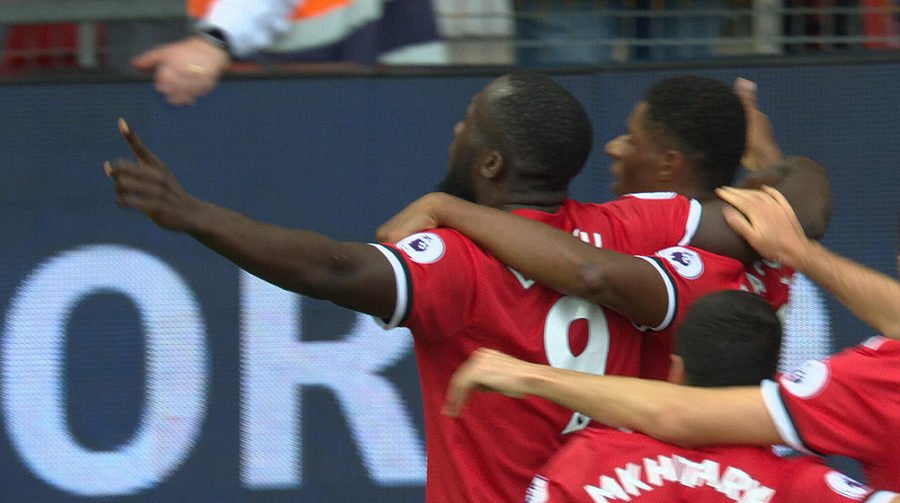 LONDON, Sporting Alert — The following is the draw and the respective groups involving English Premier League teams in the Champions League this season.

A total of six British teams, including five from the EPL, will enter the group stage.

Notably, Premier League champion Chelsea have been drawn to face Atletico Madrid in Group C and this draw could stimulate the ongoing saga with striker Diego Costa.

Costa joined Chelsea from Atletico Madrid in July 2014 and has helped the Blues to lift two Premier League titles.

However, his fall out with manager Antonio Conte means there is no future for him at Chelsea.

Costa’s desire is to make the switch back to his former club in Spain, but the situation has become very complicated, given a transfer embargo which prevents Atletico from signing new players until January.

Qarabag, the first Azerbaijan side to reach the group stages of the Champions League and Italian side AS Roma, are also in Group C.

Manchester United, who secured passage into the Champions League by winning the Europa League in May, have been drawn in Group A where they will face Benfica, CSKA Moscow and Basle.

Red Devils manager Jose Mourinho was happy to be back playing with Europe’s best.

It looks as though the Old Trafford club received a favourable draw, but Mourinho will not be taking the current draw lightly.

But while Manchester United seem to have a very favourable draw, Tottenham, who finished as the runners-up behind Chelsea in the Premier League, will have work to do to get out of their group.

Spurs are in Group H and will take on holders Real Madrid and Borussia Dortmund, as well as APOEL.

In other draws, Manchester City will play in Group F with Napoli, Feyenoord and Shakhtar Donetsk, while Liverpool, who advanced through the play-offs, will tackle Spartak Moscow, Sevilla and Maribor in Group E.

Scottish run-away champions Celtics have been drawn in Group B after navigating through play-off round.