(Sporting Alert) — Chelsea’s hopes of replacing the departing Didier Drogba quickly this summer has been stalled as it is understood that a bid for Poland striker Robert Lewandowski was rejected.

ESPN is reporting that German champions Borussia Dortmund have rejected a £17 million bid from the Barclays Premier League side, which is apparently still not convinced about Fernando Torres’ form since his move from Liverpool.

It is believed that Napoli’s forward Edinson Cavani was a strong candidate for Chelsea, but it is now being reported that Lewandowski would suite the style of play much more at Stamford Bridge.

Lewandowski, who has been attracting several interests this summer is also being watched by Manchester United and Manchester City, according to reports, but Borussia Dortmund will not let him go for cheap.

With Dimitar Berbatov almost set to leave the club this summer in search of first team football, Ferguson is looking to bring in another striker to join up with Wayne Rooney, Javier Hernandez and Danny Welbeck.

However, Arsenal, according to SkySports have rejected the bid.

Manchester City and Serie A champions Juventus have also made a bid for the front man.

“Obviously Arsenal have given out the fact that we’ve made a bid for him,” said Ferguson.

“We try to keep business as close as possible to us until the moment we conclude a deal. There’s no point talking about something that might not happen.

“There are other clubs interested in the player. We’ve shown an interest and that’s where we’re at at the moment.”

The boss also refused to expand on his comments, though.

“We try and do business before we announce anything,” he said.

“That is what we are going to do. There is nothing more to add.” 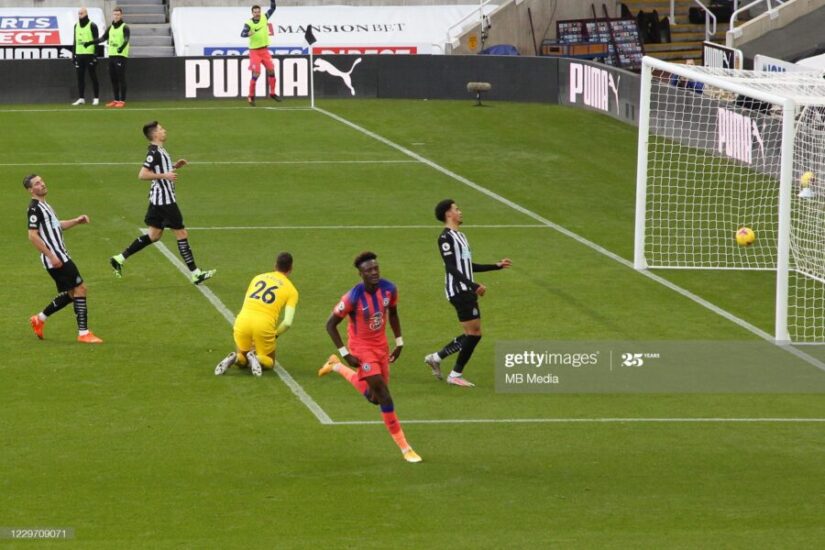 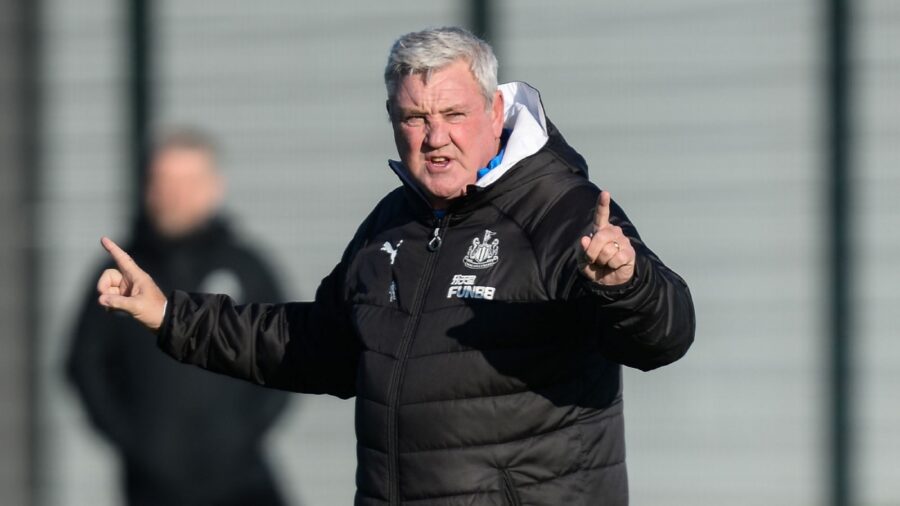