The 2020-21 college football bowl season continues on Tuesday with two games and you can watch and stream both games live on your television and on your streaming devices.

This year’s bowl season kicked off on Monday night with Appalachian State beating North Texas 56-28 in the Myrtle Beach Bowl and the postseason will continue on Tuesday with another pair of fixtures.

In the day’s opener at 3:30 p.m. ET, Tulane and Nevada will clash in the Famous Idaho Potato Bowl at Albertsons Stadium in Boise, Idaho. ESPN network will air the game live and WatchESPN.com as well as the ESPN App will provide online and mobile device streaming.

These two teams have met just once before with Tulane coming away with a 34-17 victory over Nevada on Sept. 26, 1992, in the Superdome in New Orleans.

Meanwhile, the Wolf Pack heads into this game with a 6-11 all-time record in its 17 total bowl appearances. This will be their second successive year playing in the Famous Idaho Potato Bowl. Nevada is hunting its second bowl game win in three appearances, following the victory over Arkansas State in the 2018 NOVA Home Loans Arizona Bowl.

For Tulane, it will be making a 14th bowl appearance in program history. The Green Wave are searching for their third straight bowl game win, something they have never done before.

In the night’s other matchup, No. 16 BYU and UCF will battle in the RoofClaim.com Boca Raton Bowl. The game will take place at FAU Stadium in Boca Raton, Florida at 7 p.m. and will be live on ESPN, WatchESPN.com, and the ESPN App.

Both teams started the season with high expectations, but missed out on a college football playoff spot. BYU (10-1) finished the regular season with an almost perfect record, losing only to Coastal Carolina.

UCF (6-3), meanwhile, played a tight schedule in the American Conference and was unable to navigate around the likes of Cincinnati and Tulsa which both finished league play undefeated.

In fact, the Bearcats had a 9-0 record overall.

Despite the disappointments, the Knights are confident about ending the season on a high, making the clash against the Cougars one of highlighted interest.

After the unacceptable performance at home in the first leg, Jamaica will look to get the job done on the road against Nicaragua in their CONCACAF World Cup Third Round Qualifier on Tuesday night.

MIAMI, FL (Sporting Alert) — The Miami Heat and Boston Celtics will let it all on the court when they face-off in Game 7 of their NBA Conference finals at the Americanairlines Arena. The Game is at 8:30 ET and is on ESPN, ESPN3.com and WatchESPN.com LeBron James went off for 45 points in Games… 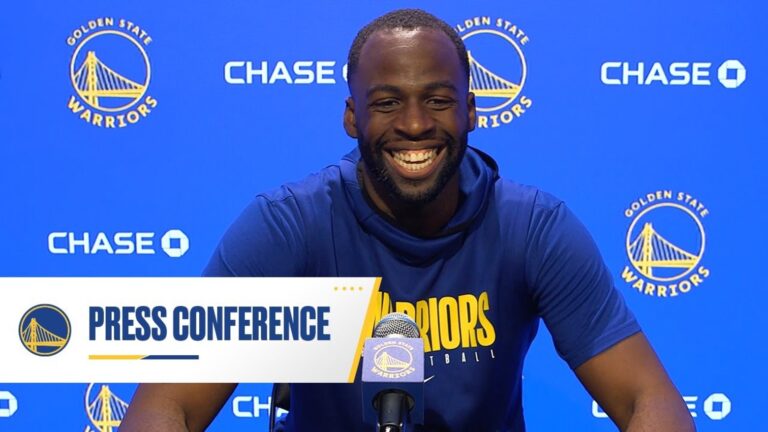 Draymond Green is officially ruled out of the Christmas Day game between Golden State Warriors and Milwaukee Bucks. Stream it live on your Firestick. 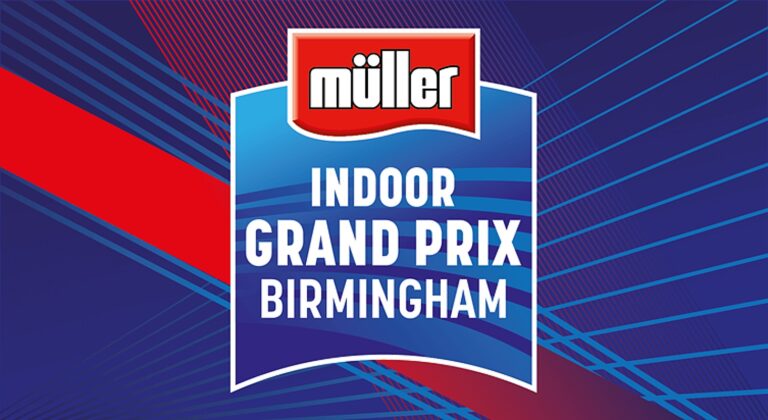 The indoor track and field schedule continues this weekend with another meeting in the 2022 World Athletics Indoor Tour Gold series on Saturday (19) at the Muller Indoor Grand Prix in Birmingham and live streaming will be available.