BLOOMINGTON, Ind., Sporting Alert — Here are the college football games on the schedule for Thursday, August 31, and how to watch them live.

No fewer than 15 games are set to go off on the day with two AP Top 25 teams headlining that list.

So how can you watch and stream these games?

Six of those games will be available to stream live on ESPN3 and WatchESPN with Fox Sports Go also providing live streaming option.

On the field, No. 2 Ohio State and No. 10 Oklahoma State will be hoping to kick-start their new season on a winning note.

The Buckeyes, behind the leadership of versatile quarterback J.T. Barrett, travel to Bloomington, to take on Big Ten EAST rivals Indiana at the Memorial Stadium.

After deciding to see out his final year of eligibility, Barrett enters his final season at Ohio State on Thursday with the aim to lead his ball club to another national championship.

According to ESPN’s Stats and Information, Barrett hasn’t matched his numbers from 2014 when he completed 65-percent of his passes and had a QBR of 87 in the last two seasons.

The senior, though, who is a two-time Big Ten quarterback of the Year (2014 and 2016), has still been effective and he’s expected to have a strong closing season, with Meyer revealing that he’s made big strides in a few areas during the offseason.

“To say that he (Barrett) mastered our offense, he’s done that quite a while ago,” Meyer said. “It’s just the timing, the execution and the trust.”

Ohio State heads into its season opener on Thursday at Indiana with a near-perfect record against unranked conference opponents since 2012 when Urban Meyer took over the program as head coach.

The lone blemish is that Buckeyes record was the 24-21 upset at Penn State last season.

According to ESPN’s Football Power Index, Ohio State has a 95.7 percent chance to open the season with a win against the Hoosiers, whose head coach Tom Allen is bracing for a challenging encounter Thursday night.

“Biggest home opener in the history of our program,” said Allen. “I know I’ve said that many times, but it is what it is, That’s exactly the situation we find ourselves in.”

Meanwhile, No. 10 Oklahoma State opens its new season at home against Tulsa at Boone Pickens Stadium in Stillwater.

The Cowboys are hoping to challenge their rivals for the Big 12 title this term and the fans are desperate to see what they have going on.

ESPN’s Football Power Index is giving Oklahoma State an 84.6 percent chance to beat Tulsa in a matchup many are starting to consider a serious rivalry. 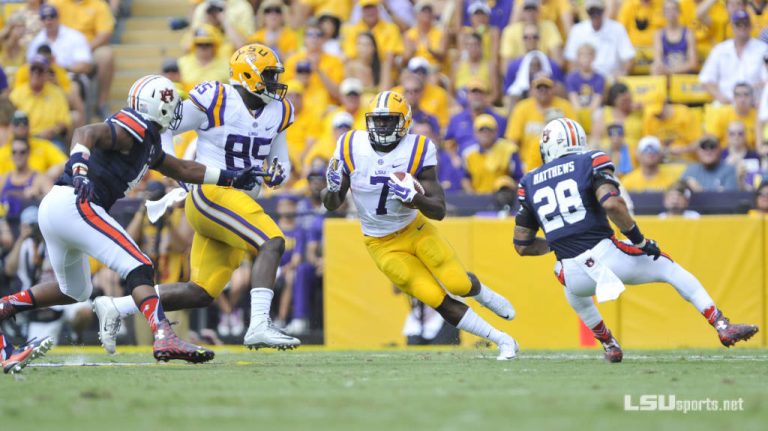 Scores and results from the AP top 25 college football games that took place on Saturday. There are also selected scores included. 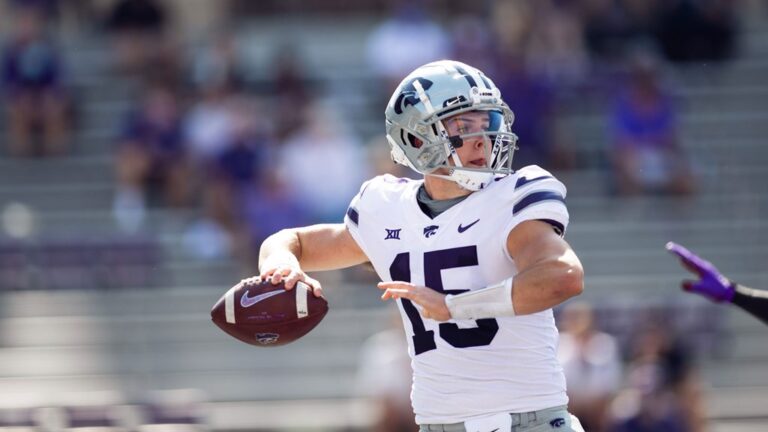 K-State has now won three games in a row. The Cats defeated TCU 21-14 on the road on Saturday to stay undefeated in Big 12 play this season.