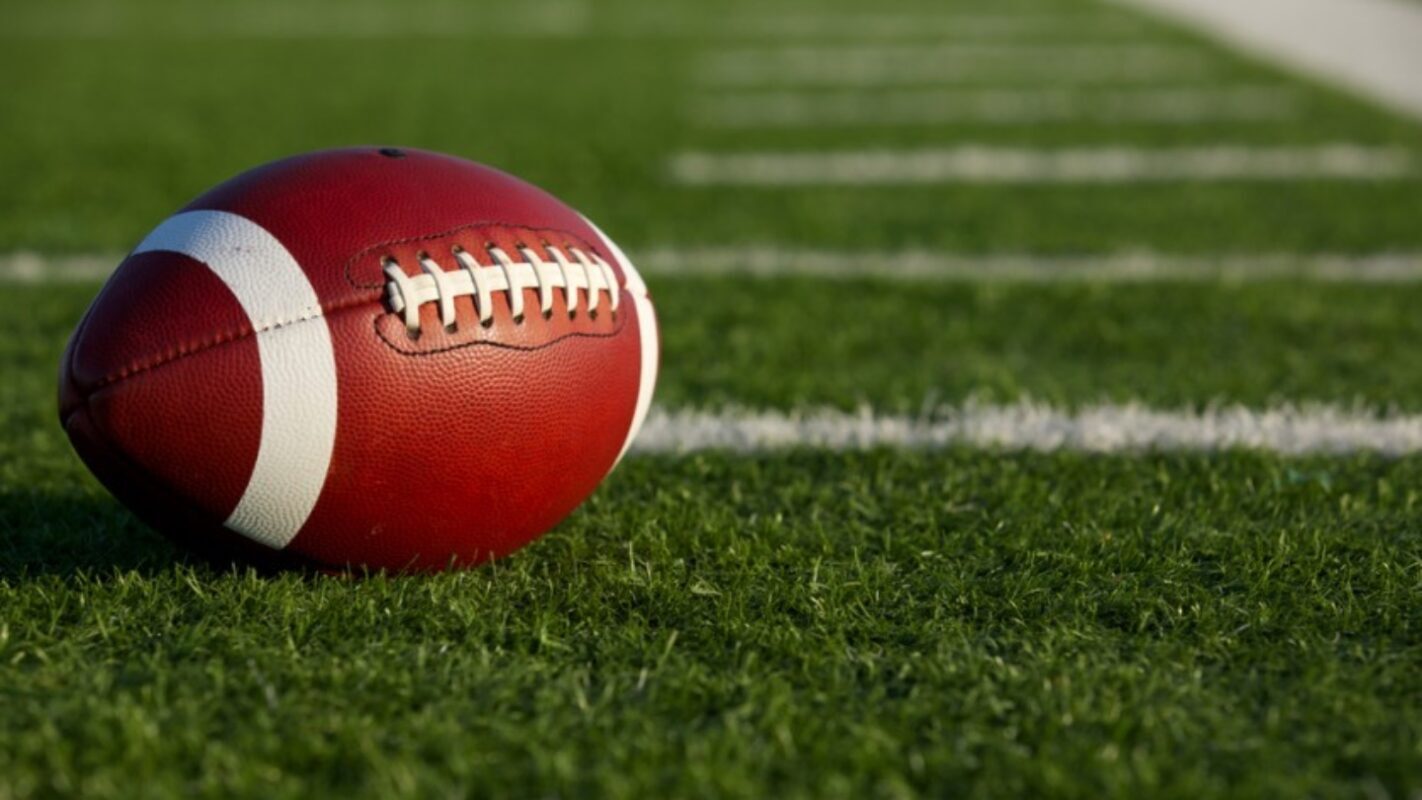 Saturday’s opening weekend will see games be broadcast on several different television and streaming platforms. Fox Network, CBS Sports Network and ESPN are among the broadcasting. WatchESPN and the ESPN App will also provide streaming coverage for mobile and internet viewers.

Action on Saturday will begin at 1:00 pm ET with Illinois entertaining Nebraska, live on Fox Network. The game, which comes from the Memorial Stadium in Champaign, IL, will see Nebraska hunting a third straight win when visiting Illinois.

Meanwhile, at 2:00 pm ET, UConn will travel to face Fresno State in what is expected to be an entertaining battle on CBSSN, before ESPN provides the live coverage of Hawaii at UCLA at 3:30 pm ET.

The game between UCLA and Hawaii will also be streamed live on WatchESPN.com as well as the ESPN App.

Saturday’s final two games on the opening weekend will see UTEP making the trip to New Mexico State for a 9:30 pm kick-off and Southern Utah at San Jose State at 10:00 pm.

Bally Sports AZ will have the live broadcast of the UTEP vs. New Mexico State, while San Jose State vs. Southern Utah will be on CBSSN.

(Sporting Alert) — World record holder and track and field icon, Usain Bolt was heavily criticized, following media images showing him posing with clothes produced by The Pothead Diaries, a US firm which promotes drugs. See the pictures on The Sun website According to the company’s website, their product is to help “express your inner… Wisconsin and Creighton were among the winners in college Basketball Top 25 action on Feb. 19. Latest college basketball scores and results. 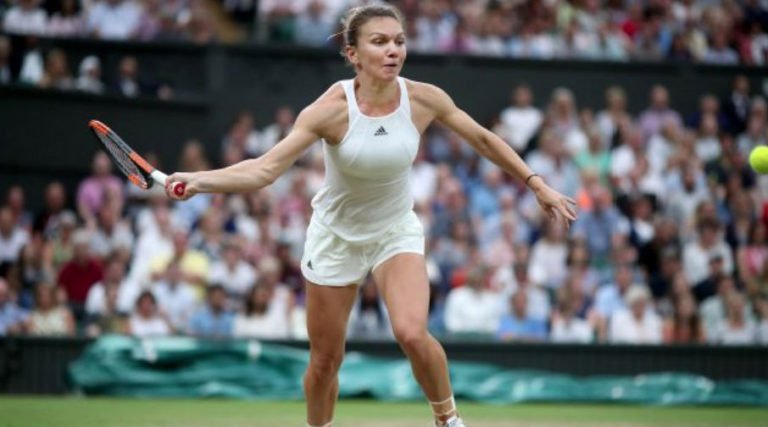 LONDON — The top-seeded Simona Halep and defending champion and No. 3 seed Garbine Muguruza were among the highlighted women’s singles winners at Wimbledon 2018 on Day 2 Tuesday. LONDON (Sporting Alert) — If media reports are indeed true, then English Premier League side Chelsea have struck a massive deal in capturing targeted striker Edinson Cavani. A host of top European clubs have been showing interest in signing the Napoli forward, but according to Radio Marte, Napoli’s official radio station, an agreement worth over…