Georgia is the new No. 1 team in the College Football Playoff Rankings in Week and is followed by Ohio State, Michigan, and TCU in the top 4. Complete rankings inside this report. The Bulldogs (9-0) moved up two places from No. 3 last week to replace Tennessee after beating the Volunteers in the SEC showdown last weekend.

Ohio State stays at No. 2 this week after pulling away late to beat Northwestern last Saturday, while fellow Big Ten contender Michigan is No. 5, and the Big 12 outfit TCU is No. 6 this week.

Meanwhile, last week’s top-ranked team Tennessee is at five, falling four spots in Week 2 of the College Football Playoff Rankings after the disappointing loss to Georgia. Oregon moves up two places to No. 6, with LSU being the highest two-loss team this week, at No. 7

Clemson falls six places to No. 10 this week. At No. 9 is Alabama, which dropped three spots after losing to LSU last weekend, while USC is up to No. 8 this week.

No. 11 Ole Miss, and No. 12 UCLA held their respective positions from last week, while Utah, Penn State, and North Carolina completed the top 15.

Notre Dame comes in at No. 20 this week after beating Clemson over the weekend, while Texas moves up six places to No. 18 and Kansas State falls six spots to No. 19 after losing 34-27 to Texas. 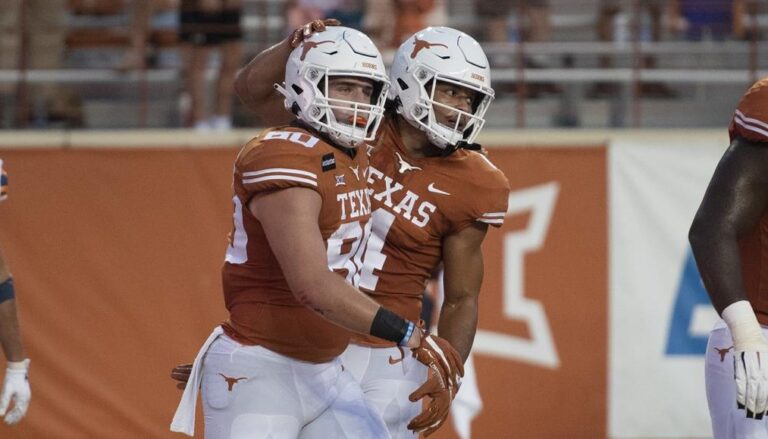 Sam Westmoreland of the Mississippi State University Football Team dies, the school said on Wednesday and also released a statement about the 19-year-old.