TAMPA, FL, Sporting Alert — College football schedule in Week 3 on Friday, September 15, with No. 22 South Florida among the teams in action.

Three games are listed on the schedule for Friday night and all three are streaming live on WatchESPN. The live TV channels are ESPN and ESPNU.

After the clash at Connecticut was canceled due to the threat of Hurricane Irma last week, USF will return to action in Week 3 hoping to extend its undefeated start to the season.

The Bulls will take on Illinois at the Raymond James Stadium in Tampa, FL, following the announcement this week that officials had cleared the path for the game to go on as scheduled after kickoff had been in doubt in the wake of Hurricane Irma.

South Florida coach Charlie Strong will seek to open a season 3-0 for the first time as a head coach and the first time since 2013 when he was at Louisville.

Bulls and Fighting Illini square off for the first time on the football field tomorrow!

The former Texas head coach is looking forward to playing the game but was even more relief to be safe after the storm.

“First and foremost, we’re just so blessed that we’re safe,” said Strong at his press conference.

“Everything we’ve been through the past few days just put everything in perspective,” he revealed.

“It’s more than just football. It’s about us coming together as a community.”

On the field, Strong admits that his team hasn’t looked sharp in the opening wins against San Jose State and FCS Stony Brook and facing a Power Five conference opponent gives the Bulls the perfect opportunity make a case to be considered for a big bowl at the end of the campaign.

Illinois has also opened up with a 2-0 record this season after wins over Ball State and Western Kentucky and the Fighting Illini will definitely test Strong’s team.

“We haven’t played a complete game yet,” Strong said.

In his first season in charge of the Fighting Illini, Smith, who was returning to college football for the first time since 1996, went 3-9 last year.

He’s now off to a perfect start and would love to add an AP Top 25 ranked opponent to his list of wins this season.

But South Florida heads into the clash in Tampa, heavily favored, according to ESPN’s Football Power Index, which gives the Bulls a massive 83.1 percent chance to beat Illinois.

“Last year they took the ball away a lot of times; just a big challenge.”

In other NCAA college football games on Friday night, UMass (0-3) goes in search of its first win of the season when it travels to Lincoln Financial Field in Philadelphia, to take on Temple (1-1), while the Sun Bowl in El Paso, TX, will host the Arizona vs. UTEP matchup. NCAA college basketball AP Top 25 scores on Wednesday, with No. 2 UCLA and No. 4 Baylor picking up bit double-digit wins to stay unbeaten. 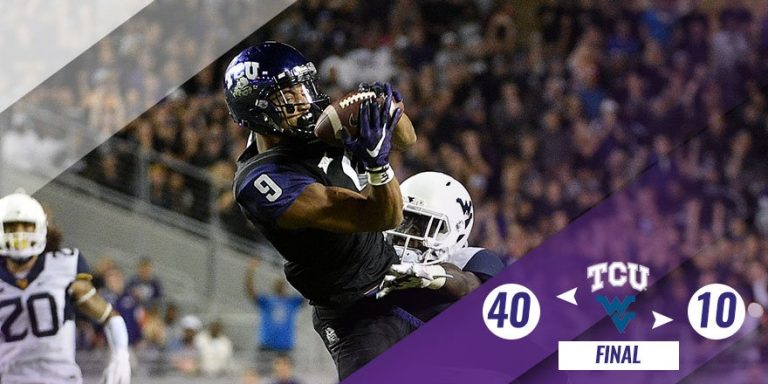 TEXAS, Sporting Alert – College football scores from the AP 25 teams that were in action on Thursday night, Oct. 29. There are also selected scores and results. 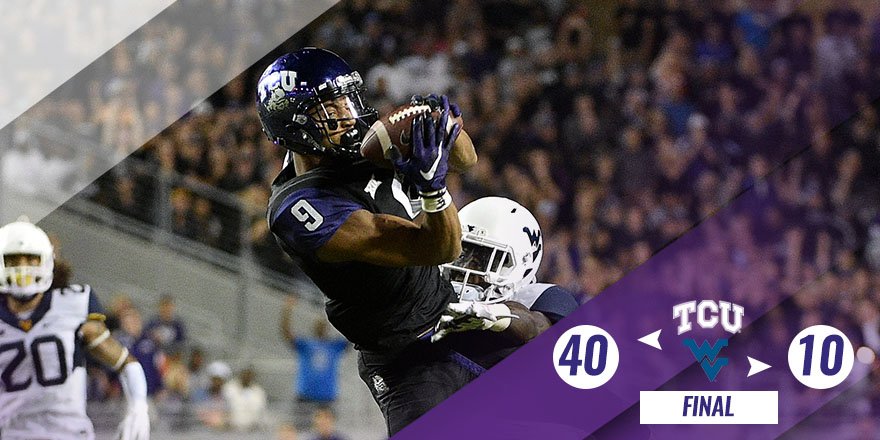