OMAHA, Neb., Sporting Alert – The field for the 2016 College World Series is now set and the following are teams moving on to play in the double elimination tournament in Omaha, Nebraska.

After Monday night’s clash between No. 1 Florida and Florida State in the Gainesville Super Regional round, the final group of teams and complete schedule are now available for the tournament at TD Ameritrade Park.

The College World Series has been broken into two brackets, and include five teams ranked nationally.

No. 3 Miami (Fla.), University of Arizona, UC Santa Barbara and Oklahoma State will make up Bracket 2.

The tournament will run from June 18-30, including a Best-of-three game series for the College World Series.

Action gets underway on Saturday (18) with two games in bracket 2, as UC Santa Barbara take on Oklahoma State at 3 p.m. ET, before No. 3 Miami.

Sunday will see No. 1 Florida battling with Coastal Carolina at 8 p.m., with this game coming after the 3 p.m. clash between TCU and No. 5 Texas Tech.

Three of the four games will be televised live on ESPN2, with the other showing on ESPNU. 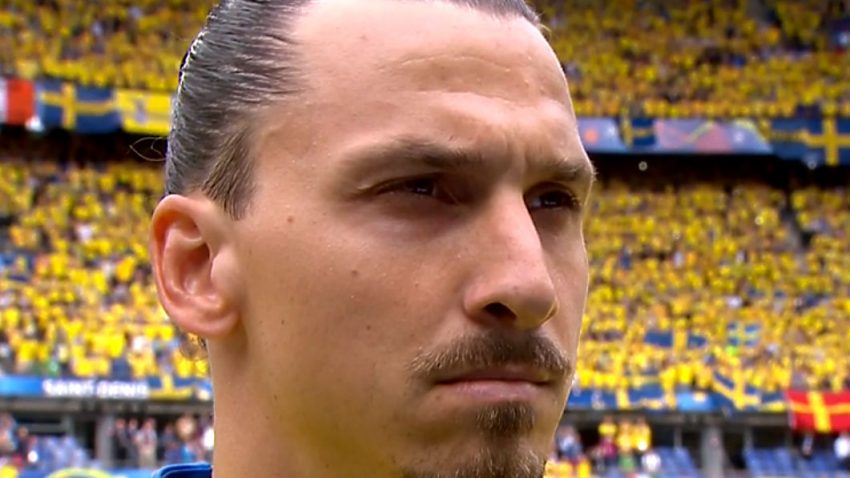