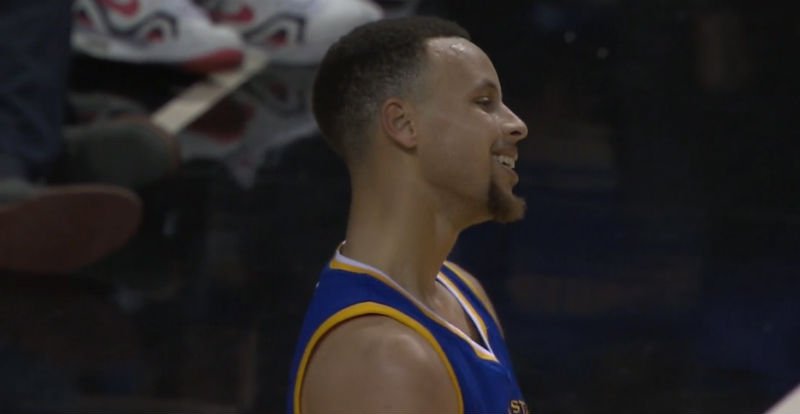 Stephen Curry of the Golden State Warriors all smiles

After losing Game 1 of the series on Monday night, the Warriors corrected several things for Game 2, as they cruised to an 118-91 win to knot the best-of-seven series at 1-1.

Curry, who made several mistakes in the first game, fixed a number of those in Game 2, including limiting the number of turnovers committed, while the team, overall, was able to create better shots by moving the ball more.

And for that reason, the two-time reigning regular season league MVP thinks the champions were able to shake off Oklahoma City’s work-man like defence and go on to build a good rhythm.

“They way they’ve been defending, it’s hard to get a rhythm if you don’t move the ball, don’t play with aggression and decisiveness, and I think we were able to do that,” Curry told reporters after the game.

“We set great screens, moved the ball from side-to-side. When I get open shots, that’s the game plan obviously.

“I’m going to have to make them, but we didn’t have to force anything. That was our brand of basketball.”

Curry, who hurt his right elbow, after diving face first in the stands for a ball, finished with 28 points, including 17 in the third quarter alone, while hitting five 3-pointers in the game.

The guard was pulled from the stands with a swollen right elbow that looked like the size of a tennis ball, but he said he should be fine.

“The elbow’s fine,” said Curry, who took almost seven minutes to take his first shot. “It looks like it has a tennis ball on top of it. … I should be all right.”

Despite being closely marshalled by Russell Westbrook for most of the contest, Curry was able to find or create little openings to get his shots.

The Warriors star guard, who shot 9-for-15 from the floor and played just under 30-minutes also believes that he’s nearly back to fitness after missing most of the first two rounds of the playoffs with ankle and knee injuries.

He added: “Tonight, started off with a nice punch and was able to sustain it over the course of the game.

“When I get open shots obviously the confidence is there to knock them down.

“It’s been like that since I’ve been back. My body’s catching up and I think I’m there.”

Seven Warriors players scored in double figures, including Klay Thompson, who finished with 15 points, Andre Iguodala, who added 14 off the bench and reserve Marreese Speights, 13.

“They were certainly very, very lively on both ends of the floor,” OKC coach Billy Donovan said. “We let Curry get loose a few times.”

The Thunder were led by Kevin Durant, who scored 19 points and Westbrook, who added 16 points and 12 assists.

Golden State was able to stop Durant from scoring, but they made sure the supporting players never got going.

Unlike in Game 1, where several players reached double digits in scoring for Oklahoma City – only the two main contributors achieved that feat in Game 2.

Game 3 of the series is Sunday night in Oklahoma City.

The Warriors are 12-0 in games after losing this season. 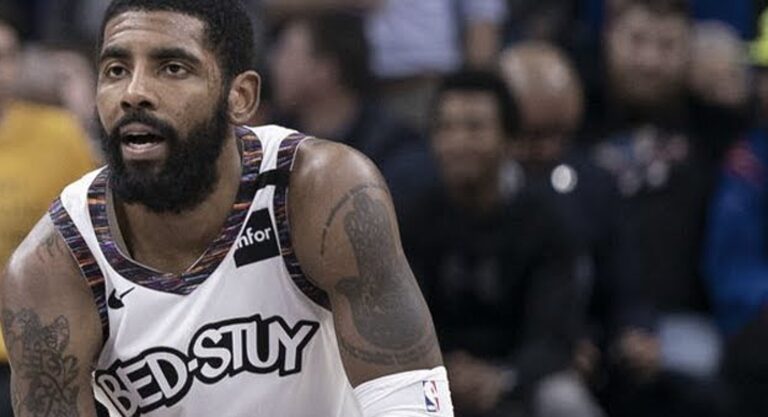 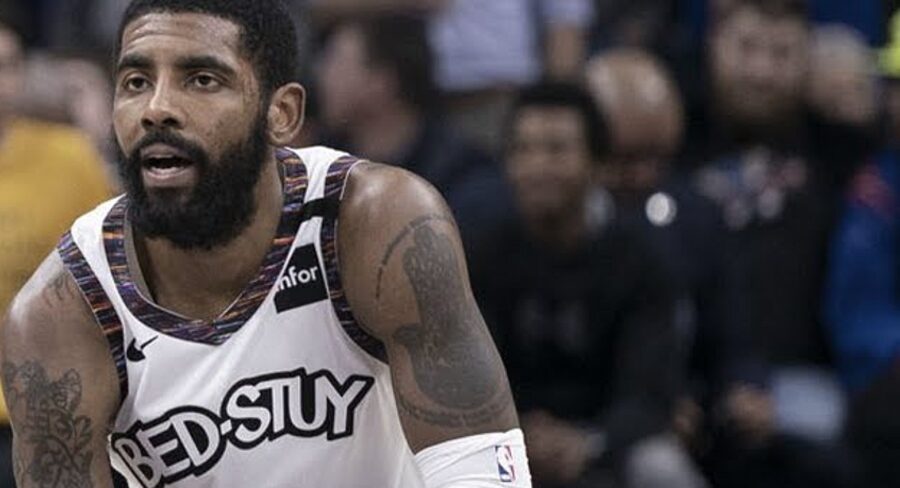 The Brooklyn Nets vs Golden State Warriors starting lineups for tonight’s NBA game with Stephen Curry and Kyrie Irving both starting and ready to shine!