One and done. This was not the news the Chicago Bulls wanted to here after another impressive win.

CHICAGO (Sporting Alert) — The Chicago Bulls will be without star Derrick Rose for the rest of the season after he picked up a torn anterior cruciate ligament injury in the opening round of the playoffs on Saturday.

Rose, the reigning MVP, suffered the injury to his left knee and had to be helped off the court late in Chicago’s 103-91 victory over the Philadelphia 76ers.

The devastating news is a big blow the Chicago Bulls’ title winning chances, despite the team’s good run without Rose in the regular season.

Rose, who had played 39 of Chicago’s 66 games in the regular campaign because of injuries, scored 23 points in the win, before sustaining the season ending injury with about 1:20 left.

The medical team helped him off the court before the MRI results confirmed the news the Bulls were hoping to avoid. 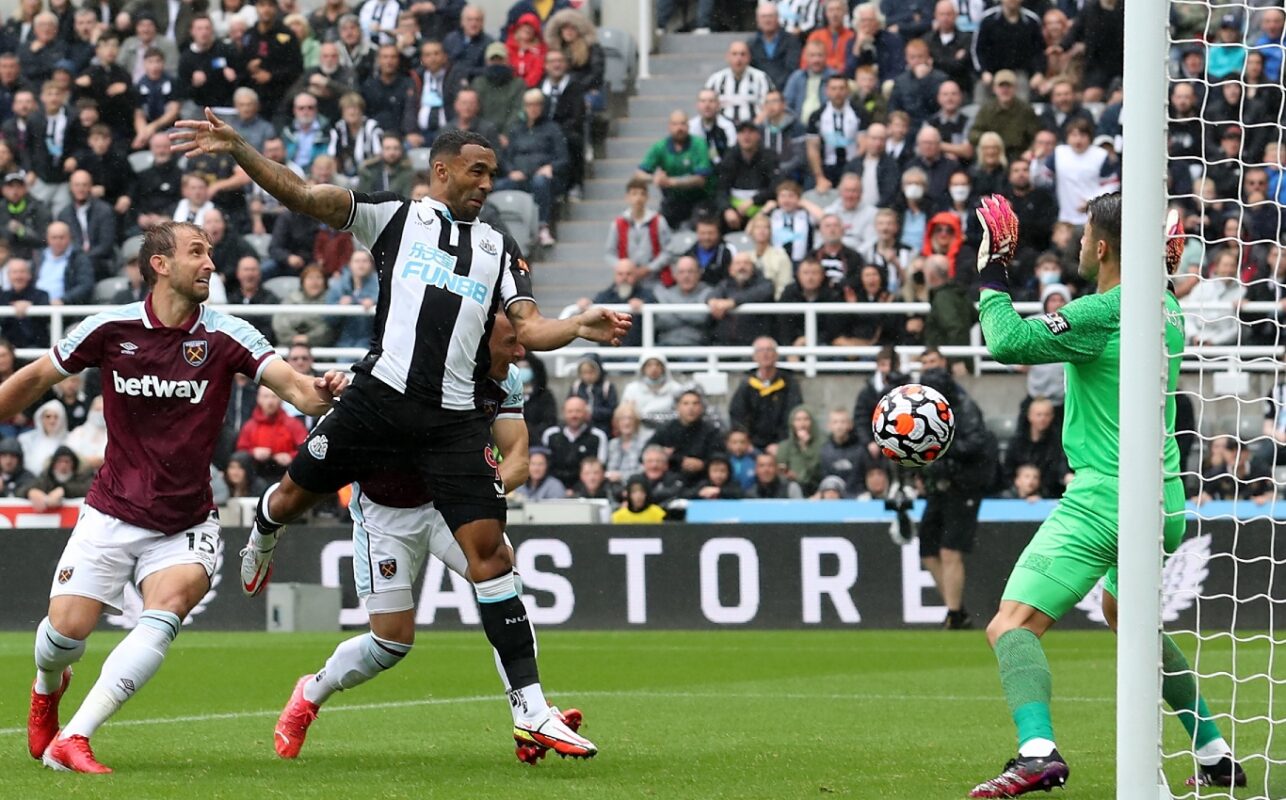