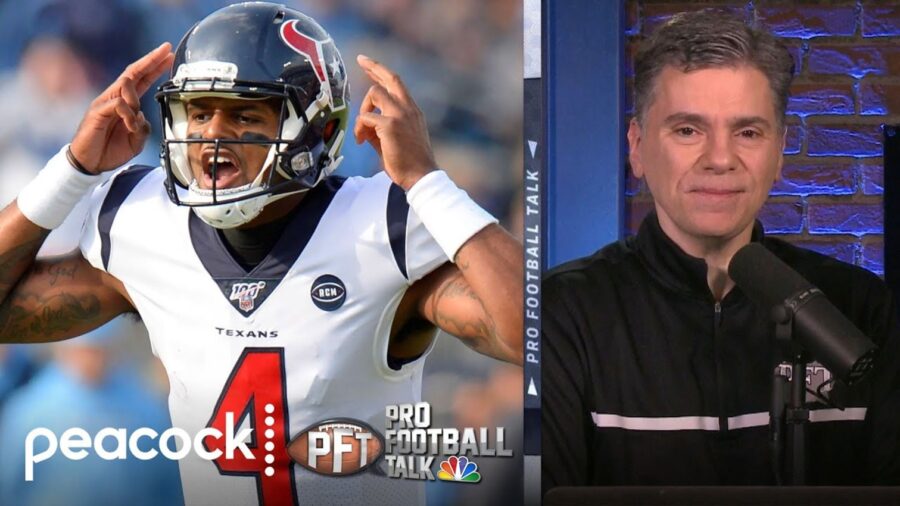 Deshaun Watson seems to want out of the Houston Texans and the following teams are possible destinations for the former Clemson Tigers quarterback.

Following comments made earlier this week, it is clear Watson is not happy about how things are going within the Texans organization and rumors are swirling that the club franchise quarterback could ask for a trade this offseason.

According to ESPN reports, Watson is apparently not happy with the hiring process of Houston, following the hiring of former New England Patriots executive Nick Caserio, who has been brought in to help solve a large set of problems within the organization.

Although the report claimed that the feelings of the quarterback were not directed toward Caserio, it is clear he’s “extremely unhappy” about the way business was again conducted by the NFL franchise, especially after his main target man, wide receiver DeAndre Hopkins, was traded without his knowledge.

It is being reported that Watson met with Texans owner Cal McNair on several different occasions to voice his and his fellow teammates’ opinions about recommended candidates.

However, it is understood the Texans did not act on the quarterback’s thoughts, something that has bothered him even more, ESPN reported.

With the unrest within the organization heating up, rumors are suggesting that Watson could request a trade ahead of the start of the new season, with the New England Patriots emerging as one of several potential destinations.

Among the other teams highly listed in the trade odds are the Indianapolis Colts, Chicago Bears, and even the Washington Football Team.

Despite Houston ending the season with a losing 4-12 record, which saw coach Bill O’Brien getting the sack, Watson is coming off a career-best 4,823 passing yards and has been named to his third Pro Bowl.

A move for Watson to the New England Patriots would certainly see the end of Cam Newton as the club’s starting quarterback. Antoine Griezmann said Usain Bolt would be his ideal striker partner at Atletico Madrid. He thinks the world’s fastest man would be devastating for goalkeepers. 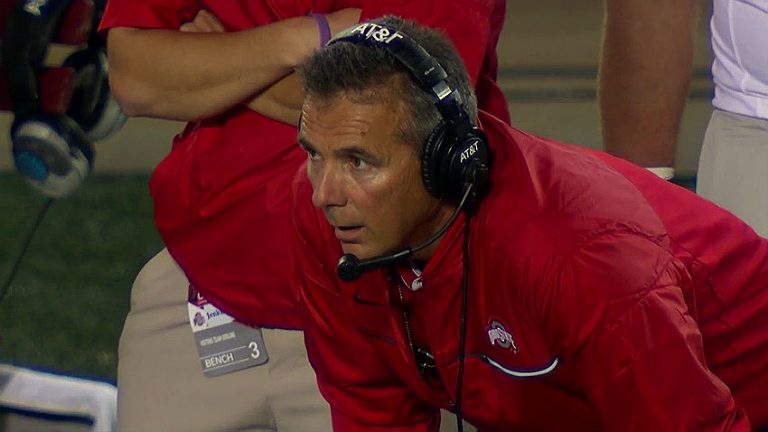 Alabama is the unanimous No. 1 college football team in the country, but Ohio State moved to No. 2 in the latest AP Top 25 Rankings. 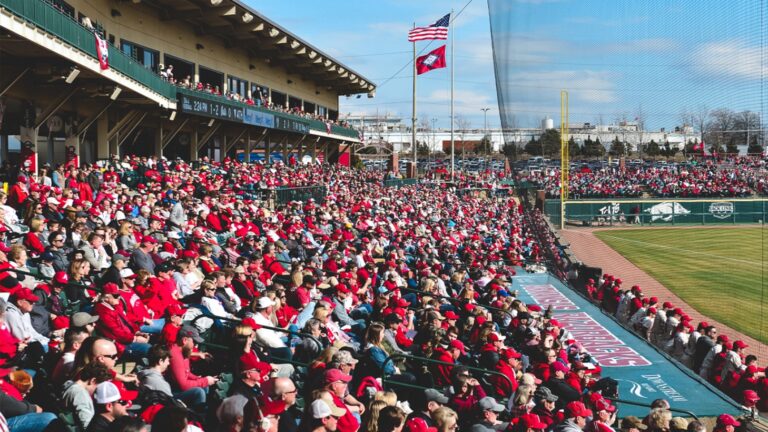 2017 SEC Baseball Tournament game time, live streams and matchups for Day 3 on Thursday, as the excitement begins to load up. National seeded places are also among the focus at this tournament.