LONDON, Sporting Alert – The following are the English Premier League fixtures on Boxing Day, with leaders Leicester City looking to keep its advantage in the standings.

The Foxes are leading the EPL standings by two points and will take on Liverpool at Anfield hoping to extend that advantage on the rest of the travelers.

Liverpool, at the same time, will be looking to rebound from the shocking 3-0 defeat suffered at the hands of Watford in the last outing.

Manchester United will take on Stoke City on the road, desperately needing a victory to ease some pressure off manager Louis van Gaal, who could lose his job if his team keeps failing to win football games.

Arsenal, fresh off their 2-1 victory over Manchester City on Monday, will he hoping to keep that run going against Southampton, which hasn’t won in the last six and are coming off a 2-0 defeat against Tottenham.

Elsewhere on Saturday’s Boxing Day fixtures, Manchester City will need to respond quickly against Sunderland after being humbled by Arsenal. Sergio Aguero is expected to start again, despite not looking good in the defeat against the Gunners, while Raheem Sterling is set to come back in for Fabian Delph, who was very disappointing when starting the last time out. LONDON (Sporting Alert) — Mikel Arteta missed a last second penalty and Arsenal had were forced to take a 3-3 draw with Fulham in a very exciting Barclays Premier League game at Emirates Stadium on Saturday. The Gunners went 2-0 up inside the first 23-minutes when Olivier Giroud headed home in the 11th minute before… 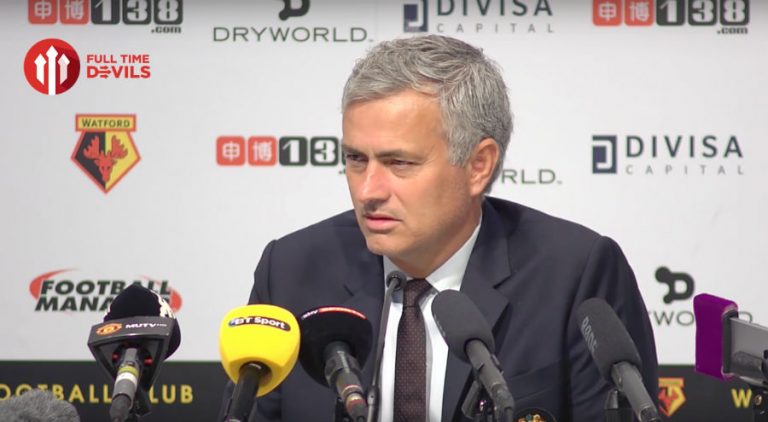 LONDON, Sporting Alert — The Following are the English Premier League Standings and results after the matches that were played in Week 33 on Monday.