Daniel Sturridge scored twice, but did missed a penalty for his hat-trick, while Steven Gerrard and Luis Suarez added another in the victory.

Captain Gerrard gave Liverpool the lead when he headed home a Suarez corner in the 21st minute after leaping ahead of Antolin Alcaraz inside the area.

Sturridge then scored two quick goals for the side in the 33rd and 35th minute as Brendan Rodgers’ side went into the half-time break comfortably at 3-0.

After the break the hosts picked up from where they left off in the first half, as Suarez held off two Everton defenders and then fired past Tim Howard in the 50th minute for the 4-0 advantage.

Three-minutes later Raheem Sterling was brought down inside the area by Howard, which provided Sturridge to complete his hat-trick.

Gerrard and Suarez would normally take the spot kicks, but with the England forward one two goals, he was granted the opportunity to score his third.

But Sturridge blasted high and wide into the stands and failed in his quest to complete the feat.

“I think all wins are important but especially against your rivals and psychologically it was a big win and can re-iterate the confidence and belief in the squad,” said Rodgers.

“We have to keep our foot to the floor and keep these performances and keep scoring goals.

“We have a real focus and concentration going into every game and this was a massive game so for us to score four goals and defend like we did and attack with that efficiency was very pleasing.

“I think we have shown all season we are going to be in contention for fourth place.”

Elsewhere on Tuesday night, leaders Arsenal were held 2-2 at Southampton, Juan Mata made a winning start with Manchester United as the Champions beat bottom placed team Cardiff City 2-0 at Old Trafford, with the returning Robin van Persie scoring the opener.

MELBOURNE (Sporting Alert) — Great Britain No. 1 Andy Murray has reached another Australian Open final, following his victory over Roger Federer in Melbourne on Friday. Murray booked his place in the decider after battling to a 6-4 6-7 (5-7) 6-3 6-7 (2-7) 6-2 victory and will now play in his third Australian Open final… 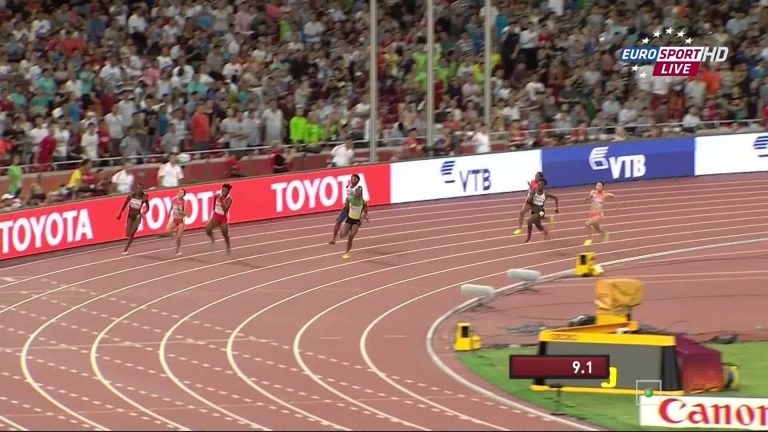 SHAKHTAR (Sporting Alert) — Chelsea leading defender and captain John Terry is set for a tough time at Donbass Arena when the Premier League side takes on Shakhtar Donetsk in the Champions League on Tuesday night. Terry is set to make his first appearance for Chelsea since accepting a £220,000 fine and four-match ban for…

Sky Sports News Radio brings a round of the football transfer news and rumours in today’s national newspapers, with several transfer gossip about big name players. 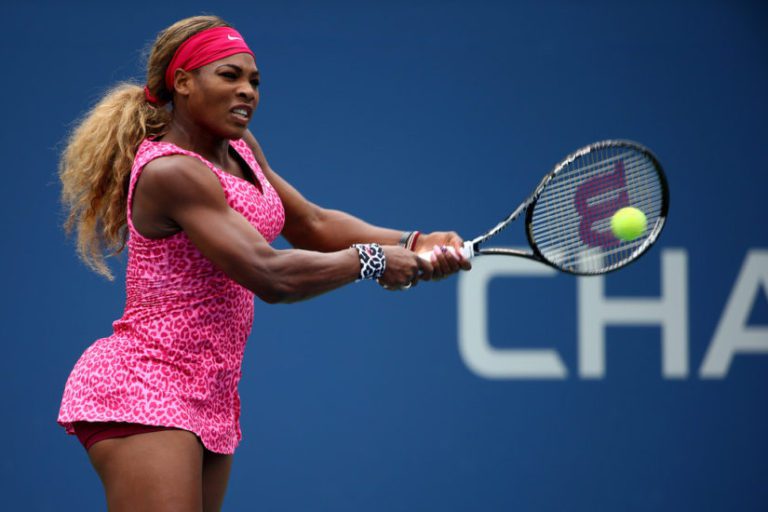 Kansas City Chief’s running back Jamaal Charles was forced to leave the AFC Wild-Card clash against the Indianapolis Colts and has been ruled out for the rest of the contest with a concussion.