MIAMI, FL — Florida leads a record-tying 10 teams selected to feature from the Southeastern Conference at the 2018 NCAA Baseball Championship.

The announcement was made on selection Monday by the NCAA Division I Baseball Committee, with the defending champions Gators grabbing the No. 1 overall tournament seed.

This number equals the record for the most SEC teams in an NCAA Tournament, which was also achieved in 2014.

Meanwhile, three teams from the SEC – Georgia, Arkansas and Ole Miss – are all named as regional hosts for the 2018 NCAA Baseball Championship.

Each regional field will feature four teams, playing in a double-elimination format, with all 16 regionals are scheduled to begin play on Friday, June 1 to Monday, June 4 (if necessary).

The following are the 16 regional sites, with host institutions and records: LeBron James had 29 points and 16 rebounds and the Cleveland Cavaliers beat the Boston Celtics and Kyrie Irving 102-99 in the NBA season opener for both teams on Tuesday night. 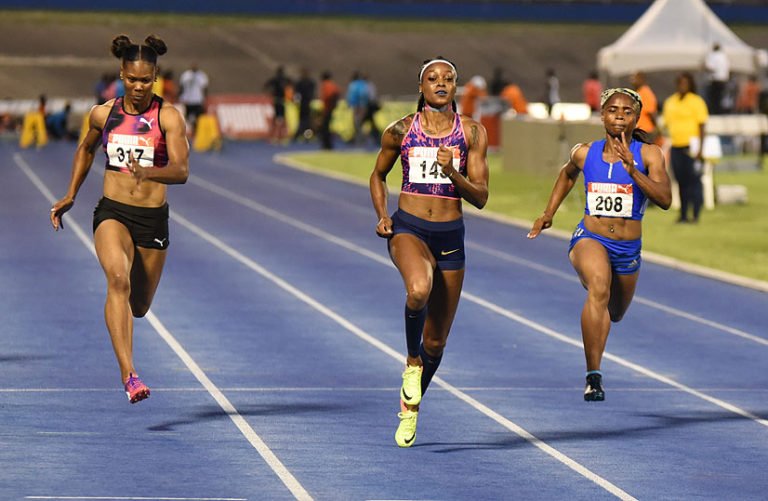