The former Red Devils midfielder left the English Premier League side after his contract ran out and he’s put pen paper on a five-year contract with PSG.

“Paris St Germain are the greatest club in France. They keep on improving and compete to win every possible title,” the Spanish midfielder told psg.fr:

“I was looking forward to coming to Paris and wearing the colours.”

The 29-year-old had agreed to personal terms with PSG back in April during the final six months of his Manchester United contract.

Herrera joined Manchester United from Athletic Bilbao in 2014 and was fruit during his time, despite missing out on winning the league crown.

The Spaniard who was named the club’s player of the year for the 2016-17 season, also won the Europa League, FA Cup and Carabao Cup during his time at Old Trafford.

Herrera, who came through the ranks at Real Zaragoza, before moving to Athletic Bilbao in 2011, made 189 appearance for Manchester United in all competitions in his initial £29m.

“I hope to continue to make history with the club. Joining this club is an amazing feeling,” he said about his move to Paris.

“Paris is the most beautiful city in the world.

“I promise three things: work, professionalism and passion. I also promise to improve my French because I think that the language is very important for the team’s communication.” 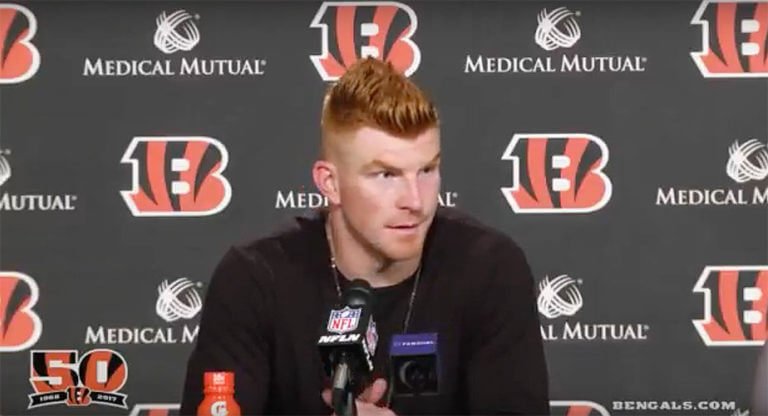 DALLAS – Former Cincinnati Bengals long-time starter Andy Dalton has agreed to terms on a one-year deal, according to NFL Media and reports, giving the Dallas Cowboys the most depth they’ve had at quarterback in years.