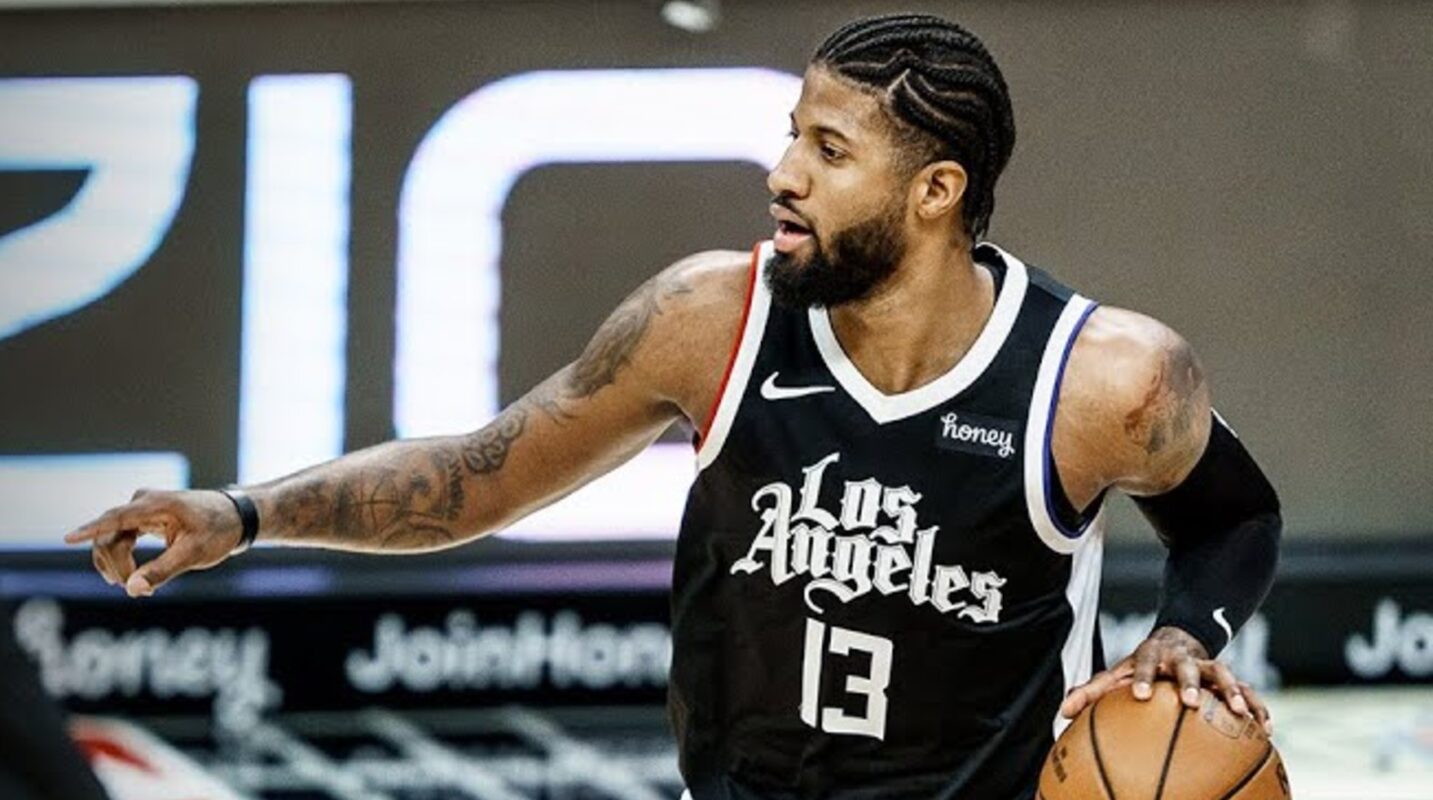 LOS ANGELES — Paul George and Kawhi Leonard will both play tonight for the Los Angeles Clippers against the Utah Jazz at STAPLES Center after recovering from injuries, the team revealed ahead of the game.

Both players missed Wednesday night defeat to the Jazz, but were both seen warming up during the Clippers’ early-game preparations and will both take up their places in the starting lineup.

How To Watch Clippers vs. Jazz

George returns to the starting teams after he missed the previous seven games with a swollen right toe, while Leonard will join him for the opening tip after sitting out the previous three contest with a lower left leg contusion.

“They’ve been good and the body has been reacting good to the workouts they have been doing,” Los Angeles head coach Tyronn Lue said. “Tonight’s the night.”

George was able to do light work during his team sitting out, but the team wanted to wait until the pain and swelling in his toe cease before recalling him.

“I just know [George] has no pain and the swelling has gone down,” Lue revealed. “He has done some full-court basketball stuff the last few days and he has been feeling good. No pain, no issues… both [pain and swelling] have gone away.”

The Los Angeles Clippers (21-9) will be happy to also have the services of starting forward Nicolas Batum back for this game. Batum is returning after missing the previous two games with a concussion.

The Utah Jazz (24-5) cruised to a 114-96 victory over the short-handed Los Angeles Clippers on Wednesday. The NBA best team comes into Friday’s game having won 20 of its past 21 games and nine in a row. NBA preseason schedule live television channels and streaming details for Friday night with the Lakers v Clippers among the 5 games on. MANCHESTER, Sporting Alert – Manchester United will return to European football this week, but captain Wayne Rooney is almost certain to miss the Champions League opener against PSV Eindhoven on Tuesday. 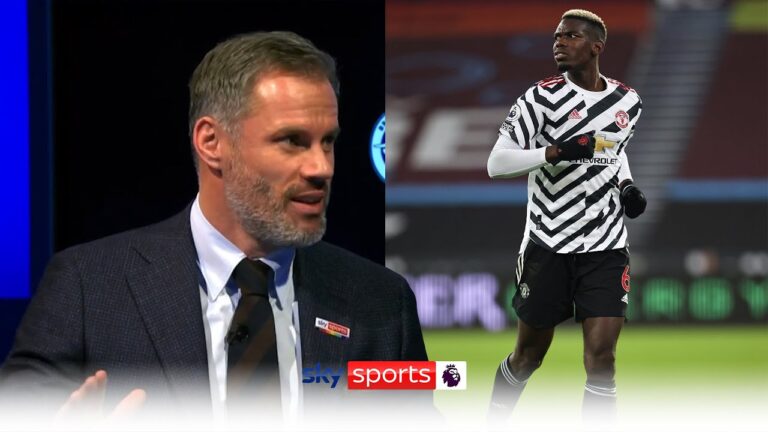