Georgia vs. LSU: How To Watch The Game Live Online Georgia (7-1, 0-1) suffered an 83-73 defeat to Mississippi State on Dec. 30, a loss that snapped a seven-game winning streak and the Bulldogs are hoping to return to winning ways on Wednesday night.

The LSU Tigers have won their last five home games and scored an average of 86.6 points while giving up 59.6 defensively.

Meanwhile, the Georgia Bulldogs have recently converted buckets via assists more often than the Tigers. LSU has an assist on 41 of 86 field goals (47.7 percent) over its previous three outings while Georgia has assists on 44 of 85 field goals (51.8 percent) during its past three games.

LSU is rated second among SEC teams with an average of 85.9 points per game.

Cameron Thomas is averaging 24.6 points per game for the LSU Tigers, while Trendon Watford is putting out 17.4 points, 6.7 rebounds, and 4.3 assists, while shooting 52.7% from the field. Ja’Vonte Smart is scoring 14.4 points and 4.4 rebounds and Darius Days is averaging 13.4 points and 7.9 rebounds for LSU.

Toumani Camara leads Georgia with 14.3 points and 8.7 rebounds per game this season, while Sahvir Wheeler is scoring 12.8 points and 7.5 assists for the Bulldogs this 2020-21 campaign. MIAMI, FL — Virginia returned as the No. 1 team in the AP Top 25 Men’s College Basketball Rankings on Monday, while as expected, Oklahoma was among the teams sliding out of the poll in Week 16. 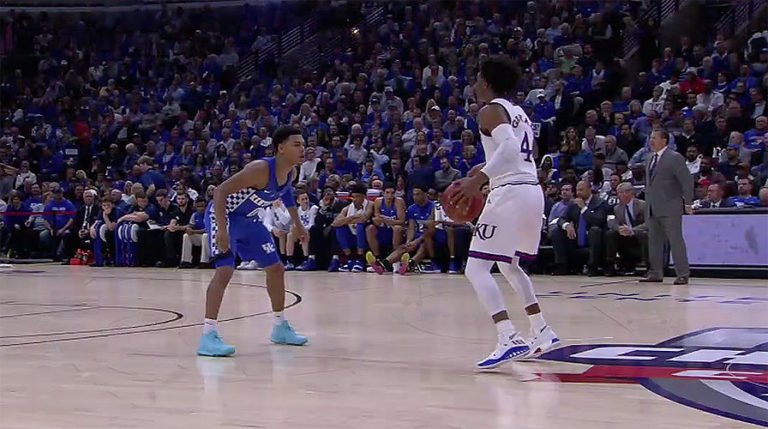 INDIANAPOLIS, Ind. (Sporting Alert) — Top ranked Kentucky hammered Kansas, while Duke was impressive from the floor in their win over Michigan State. Quinn Cook scored 19 points and Duke shot 54.0 percent in its 81-71 victory over Michigan State in the State Farm Champions Classic on Tuesday night at the Bankers Life Fieldhouse in Indianapolis. 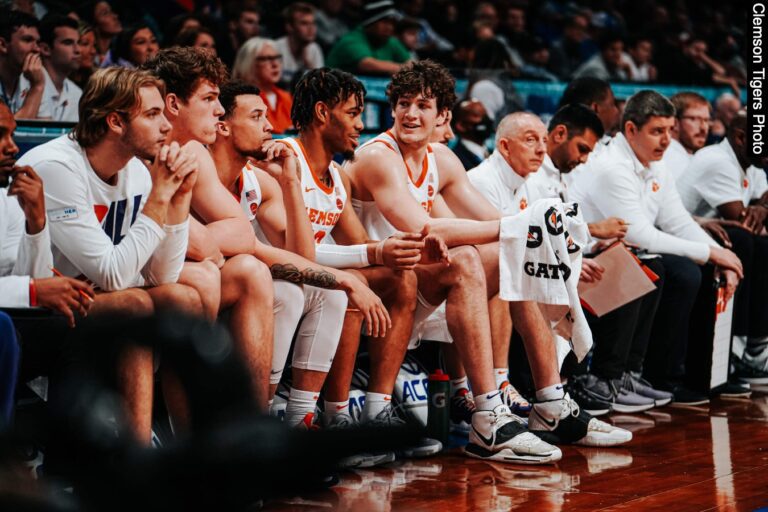