Gonzaga and Baylor held their respective place atop The Associated Press men’s college basketball Top 25 rankings after Week 7 was released on Monday.

There was, however, a noticeable more for No. 4 Texas which climbed four spots to its highest ranking in nearly a decade.

Gonzaga received 63 of the 64 first-place votes from the media panel for 1,599 points after the Bulldogs (10-0) picked up three wins since the last rankings were released a week ago.

Gonzaga and the Bears have been ranked No. 1 and No. 2 in all seven polls so far this season.

This week sees Villanova moving one notch to No. 3, replacing Kansas after the Jayhawks suffered a one-sided loss to Texas, which jumped four spots to No. 4 this week.

Kansas comes in at No. 6, followed by Creighton, Wisconsin, Tennessee, and Michigan in the top 10.

Comes in at No. 11 is Houston, which fell five places with the defeat to Tulsa, with Illinois, Missouri, West Virginia, and Rutgers rounding out the Top 15. The Mountaineers fell five spots from last week with a defeat to Oklahoma.

The next five have Minnesota at No. 16, followed by Oregon, Texas Tech and Virginia Tech, while No. 19 Clemson returns to the poll for the second time this season at No. 20.

Saint Louis, which is another newcomer this week, is tied with Michigan State at No. 23 and makes their first AP Top 25 appearance since the 2013-14 season.

The inactive Duke slipped one place to No. 21 with Virginia at No. 24 and Florida State slid seven places to 25th.

Northwestern and Ohio State fell out of the AP Top 25 rankings this week. 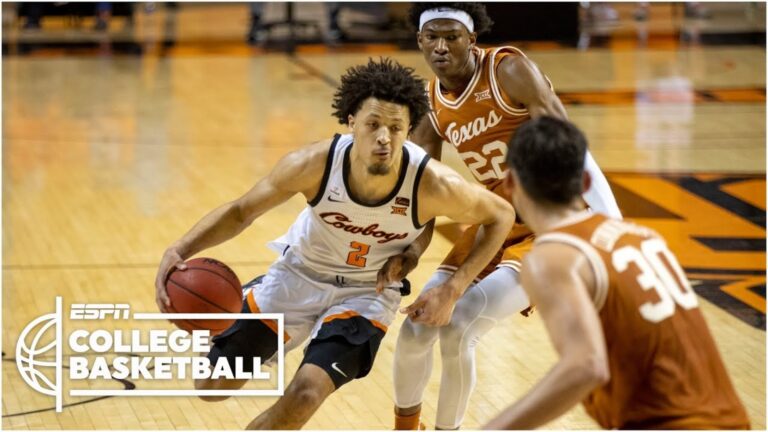