Gonzaga’s standout freshman point guard Jalen Suggs left the game against No. 11 West Virginia in the Jimmy V Classic after picking up an ankle injury in the first half.

However, after receiving some extensive assistance from the team trainers during the last minutes of the first half and again during the break, Suggs surprisingly returned the game early in the second half.

He started cautiously on his return to the court, but improved his fluency movements as the minutes ticked on.

Suggs sustained the injury when he stumbled and slipped under the Mountaineers basket while running down the court toward the rim with 7:07 left in the first half.

The talented five-star freshman stayed down for a while, grabbing the back of his lower leg, before needing help off the floor.

After sitting in a chair at court side, he eventually walked without assistance toward the locker room. He was then pictured walking back and forth in the hallways of the tunnel, but still remained uncomfortable.

Suggs has been one of the bright sparks this season for the Bulldogs and has been identified as potential first round NBA draft pick.

He had four points, four rebounds and two assists before leaving the game in the opening half.

West Virginia, which was able to go on a run after Suggs left the game, leads Gonzaga 39-34 at halftime. Oscar Tshiebwe and Miles McBride each scored 10 points in the first half for West Virginia.

On the other side, Drew Timme struggled in the first half for Gonzaga, making just 1 of 9 shorts from the field for 3 points 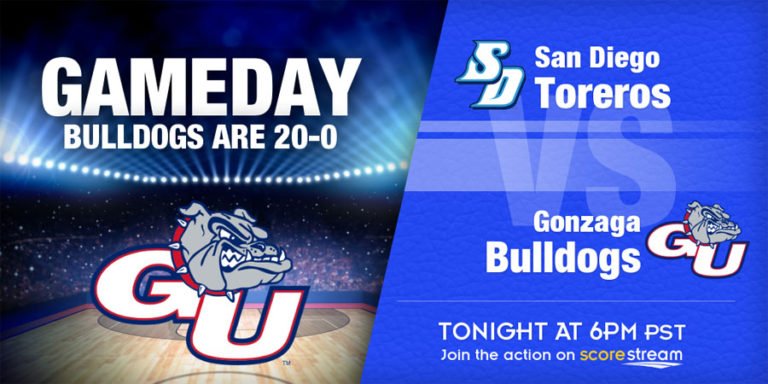