Report and game highlights as N’Faly Dante shoots a perfect 10-for-10 from the field to help Oregon rolled past Florida A&M 87-66 Wednesday night. The game was a last-minute arrangement after Florida A&M had to cancel fixtures with South Florida and Nebraska over the weekend following a positive COVID-19 by a support staff member.

In preparations for the game on Wednesday, Rattlers had to meet the required Pac-12 Conference coronavirus protocols, while both teams were tested before the game.

According to reports, no of the tests returned positive results for COVID-19.

Dante shot a perfect 10-for-10 shooting to set the Matthew Knight Arena record for field-goal percentage. He also made both his free throw attempts and grabbed five rebounds in the victory.

Chris Duarte, meanwhile top scored for the Ducks (3-1) with 23 points on 10-for-14 shooting and combined with Dante to make 20 of 24 shots from the field.

“I thought we tried to share the ball more,” Altman said. “I haven’t been too excited about some of our shots and our ball movement, but I thought tonight our guys really moved the ball.”

Evins Desir led the way for Florida A&M when he shot 5-for-7 from the field for 12 points off the bench to go with six rebounds, while fellow reserve Johnny Brown added 11 points for the Rattlers (0-3).

No Florida A&M starters reached double figures in scoring as the team shot 41.7 percent and matched Oregon for rebounds with 32, but handed Oregon 26 points off 19 turnovers.

In other highlight areas, the Ducks dominated the paint after outscoring the Rattlers 62-32 inside.

Wednesday night’s win was Oregon’s 24th successive at home, which is the second-longest streak in program history behind the 46 game winning record run from 2015-17.

The Ducks will open conference play at Washington at home on Saturday, while Florida A&M will travel to face Oklahoma on the same day. 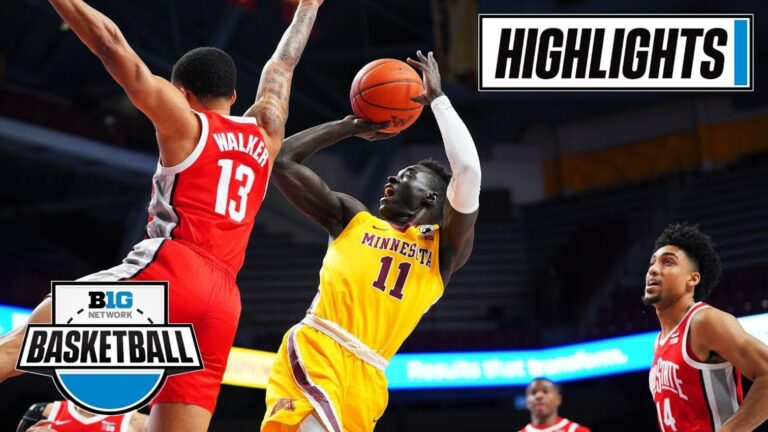 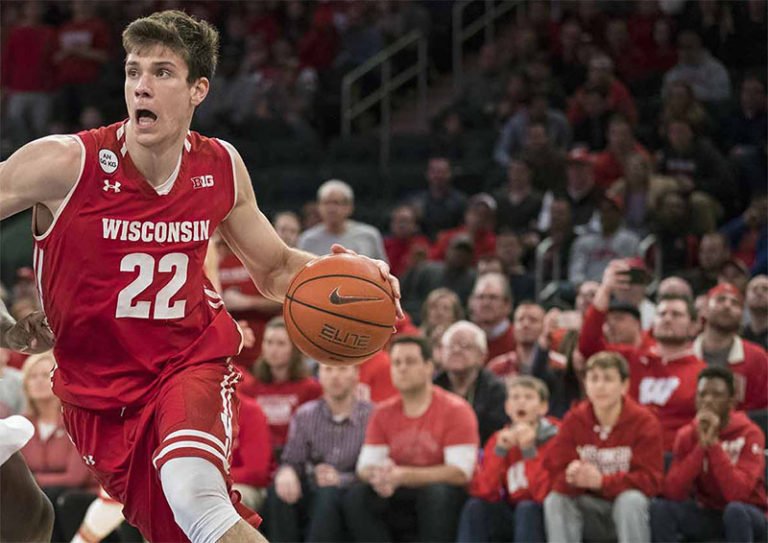