Kedon Slovis threw for five touchdowns and Amon-Ra St. Brown caught five of them in a record setting display, as No. 20 USC cruised to a 38-13 victory over Washington State in a Pac-12 Conference play fixture on Sunday.

After jumping out to a 35-0 lead, USC led 35-6 at halftime, while Slovis’ performance saw him tying the school record held by Mark Sanchez, Matt Barkley and Cody Kessler.

“Offensively, I felt like we had a lot to prove in this game,” said Slovis. “Across the board, everyone was doing their job and playing excited, especially in that first half.”

St. Brown, who had catches of 7 and 22 yards on USC’s opening two drives, went on to make college football history after he scored on every one of his four catches in the opening quarter.

He finished with seven catches for 65 yards and also tied Robert Woods’ USC record for TD catches in a game.

St. Brown tied the FBS record for touchdowns scored in any quarter and became only the second player in FBS history with four touchdown catches in a quarter, joining Duke’s Corey Thomas in 1997, as the only players to achieve the feat.

“We don’t like being away from football for so long, but I think the days away helped us get our legs back underneath us,” St. Brown said.

“We had some linemen out, but we had a lot of time to get our throws in. It wasn’t too bad for (the skill-position players).”

“I don’t know how much was our lack of execution without seeing the film,” Washington State coach Nick Rolovich said.

“But, I mean, it’s pretty easy to use that as a good example of how not to start a game versus a good football team. Pregame, I wasn’t sure if it was the quiet before the storm or if there was some intimidation.” Georgia Tech 79 beats No. 20 Kentucky 62 on Sunday. Report and free highlights as the Wildcats lose for the 3rd time in a row 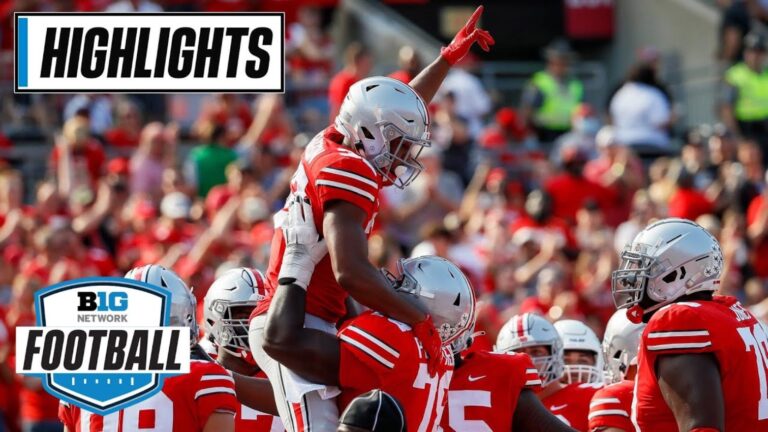 LONDON, Sporting Alert – Angel Di Maria edges closers towards leaving Manchester United with the Press Association reporting that the winger will have a medical with Paris Saint-Germain in the next 24 hours. Top-seeded Saint Francis (Ind.) capped a perfect season with a 75-68 win over No. 7 seeded College of the Ozarks (Mo.) in the title game of the 2014 NAIA Division II Women’s Basketball National Championship, presented by State Farm.