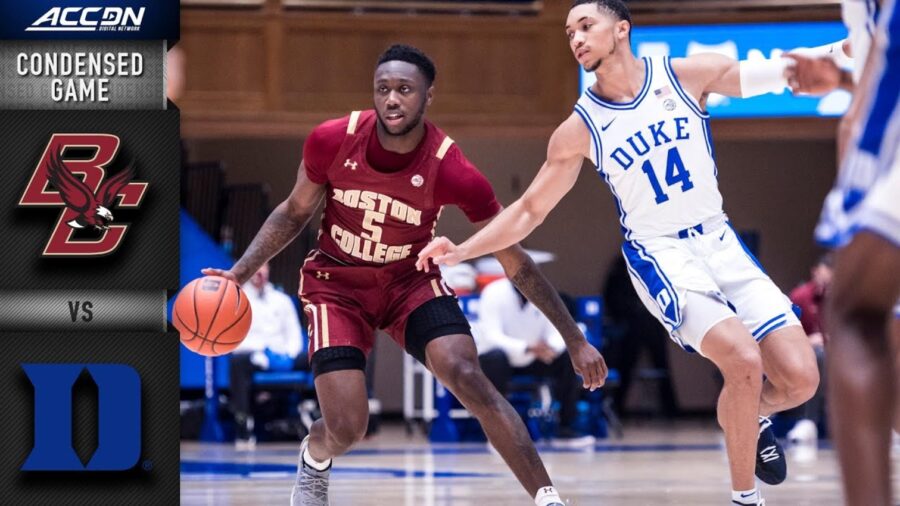 DURHAM, N.C. — Wendell Moore Jr. scored a season-high 25 points off the bench and No. 21 Duke held on for a narrow 83-82 victory over Boston College on Wednesday night in the absence of coach Mike Krzyzewski.

“It’s not how I dreamed about coaching my first game ever,” Scheyer said. “I can only imagine what (Krzyzewski) was thinking and doing down the stretch there — or actually the whole game, I should say.”

Moore, who shot 8 of 13 from the field, including a crucial late basket, added four rebounds and steals in the win for the Blue Devils (4-2, 2-0 Atlantic Coast Conference), who rallied from 16 down in the first half.

“Just seeing that first one go through, I feel like it took everything that was on my shoulders off of me and gave me a chance to play free and just go out there and win the game,” Moore said.

Duke started the game slowly and looked rusty in the early goings.

Matthew Hurt added 17 points on 7 of 15 shooting from the field with three 3-pointers, while grabbing 11 rebounds, while DJ Steward finished with 14 points, eight rebounds, three steals, and two blocks in the win for Duke.

Jeremy Roach had 12 points with five assists and three steals, Jordan Goldwire ended with 12 points, six assists, three steals, and three rebounds for the Blue Devils, who were playing their first game in three weeks.

“When you turn it over 21 times at Cameron, it’s tough to win, especially when I thought we had a pretty good rhythm on offense the whole night,” BC coach Jim Christian said. “We’ve just got to get a little stronger with the ball.”

Boston College: The Eagles host No. 22 Virginia on Saturday. 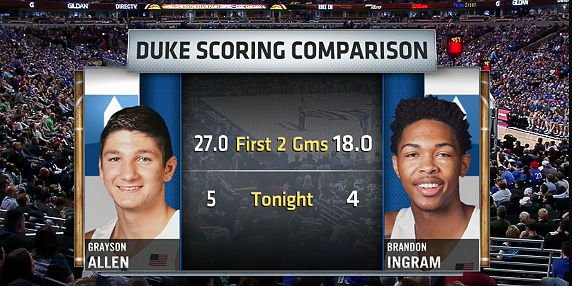 Sporting Alert – The following are the NCAA college basketball top 25 scores and results from the games that took place on Nov. 15.