Costa Rica and Jamaica will go head-to-head in the battle for the top spot in Group C at the 2021 CONCACAF Gold Cup tournament at Exploria Stadium, here in Orlando, Florida, on Tuesday, July 20. Live streaming coverage of this game will be on Fox Sports 1, starting at 7:00 pm ET.

Both teams enter Tuesday’s game already securing a place in the quarterfinals, but they will be looking to top the group to avoid facing host nation the United States.

Jamaica defeated Suriname 2-0 in the opening encounter with forward Bobby Reid netting arguably the goal of the tournament so far and then edged Guadeloupe 2-1 in the second game of the group, with striker Junior Flemmings scoring the winning goal for the Reggae Boyz in the 87th minute.

Costa Rica also has the maximum six points from the two games played after recording wins over the same two opponents the Jamaicans got the better of.

In the last five meetings between Costa Rica and Jamaica, the Los Ticos have won two with the other three games ending in draws. During that period, at least one goal was scored. The last time these two teams met was on Mar 26, 2019, in a friendly international with Costa Rica coming out on top 1-0.

Suriname and Guadeloupe will play in the other game in this group at the BBVA Stadium in Houston, Texas. Kick-off time for this match is also at 7:00 pm ET. 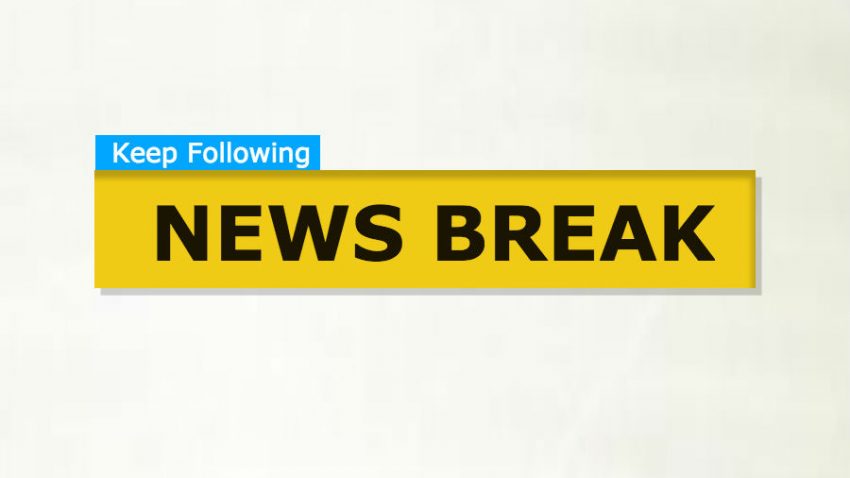