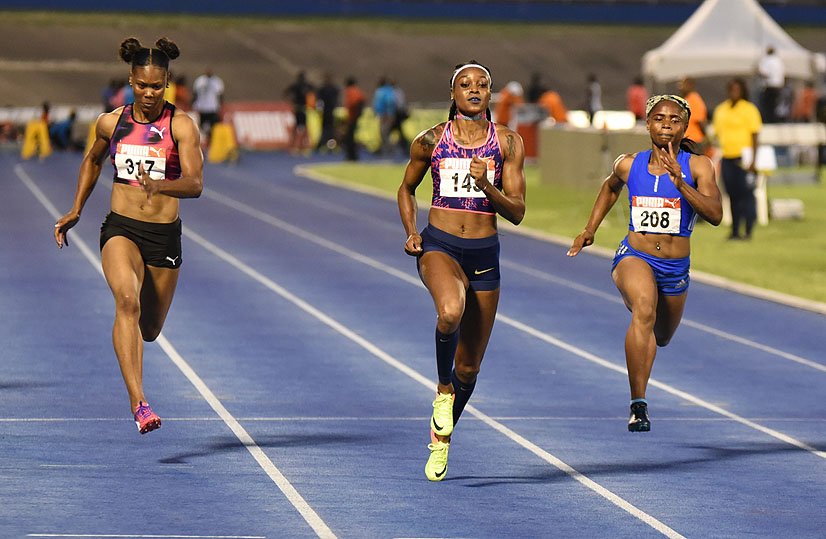 The action, which is scheduled to begin at 5:00 pm ET (4:00 pm local time), will be available at 1spotmedia.com via Pay-Per-View for a subscribed one-day fee of $7.99 USD.  Jamaica International Invitational can be accessed at www.1spotmedia.com. Follow live results at the IAAF website

This year’s Jamaica International Invitational will feature several world-class athletes from both local and international, while the highlight is expected to come from the sprinting events.

Thompson, who posted 10.93 seconds in the 100m this season at the Diamond League opener in Doha, opted to skip the next Diamond League meeting in Shanghai due to physical issues and had been questionable to start this meeting.

The MVP star sprinter will lineup in the women’s 100m again in Kingston, where she will match strides with countrywoman and training partner Christania Williams as well as fellow Jamaicans Gayon Evans and Natasha Morrison who placed fifth.

American Tianna Bartoletta is also entered in the event.

Nigerian sprinter Blessing Okagbare and Jamaica’s Sherone Simpson will also battle over the half lap event.

Canadian Olympic double bronze medallist Andre DeGrasse was on the list as well, but has since been scratched. Listed below is the complete round of 16 matches for Euro 2016 and there are some tasty matchups on the schedule. The round of 16 begins on Saturday (25). 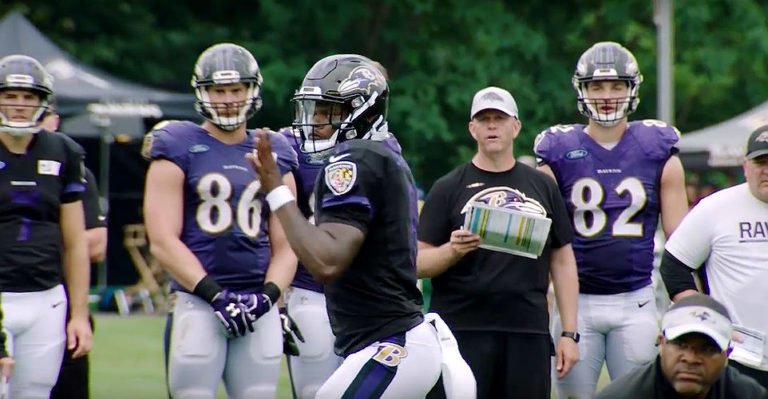