How to watch Germany vs Japan today? starting teams, start time in the USA DOHA, Qatar (November 23, 2022) —— The Germany vs Japan starting lineups for this Group E match here at Khalifa International Stadium. You can watch live broadcast of today’s FIFA World Cup 2022 game on Fox Sports 1 with the Fox Sports App also providing live coverage. Stream the game live at 8:00 am ET in the USA as well on Peacock TV Live and Telemundo for those who are looking for live Spanish coverage. Also, You can watch every World Cup match live with fuboTV (U.S.-only free trial)

Germany won the FIFA World Cup 2014 but fell out in the group stage four years later at Russia 2018. This year, the European giants head to Qatar 2022 with a lot of pedigree and they will be aiming to add to the already four FIFA World Cup crowns they have won in the past.

Manchester City star İlkay Gündoğan starts in midfield and will play alongside former England U21 player and 19-year-old Jamal Musiala and Joshua Kimmich in the middle with Chelsea’s Kai Havertz leading the attack and Serge Gnabry joining in the frontline as well.

Former Chelsea defender Antonio Rüdiger starts at centerback with Niklas Süle, as Germany and Japan meet for the first time at the FIFA World Cup.

Germany will be without former Manchester City winger Leroy Sane, who unfortunately picked up a knee injury in training and misses out, while 2014 World Cup hero Mario Götze, teenage star Youssoufa Moukoko and Karim Adeyemi are among the substititues.

Meanwhile, Yasuhito Endō is among the highlighted starters today for Japan who are usually very slick in movement and hurried in passing the ball from back to front. Expect the same thing today. The Fifa World Cup Qatar 2022 officially begins today, Sunday November 20 and several world-class top players will miss the tournament. Who are the top players missing the World Cup due to injuries or because their respective nations didn’t qualify. 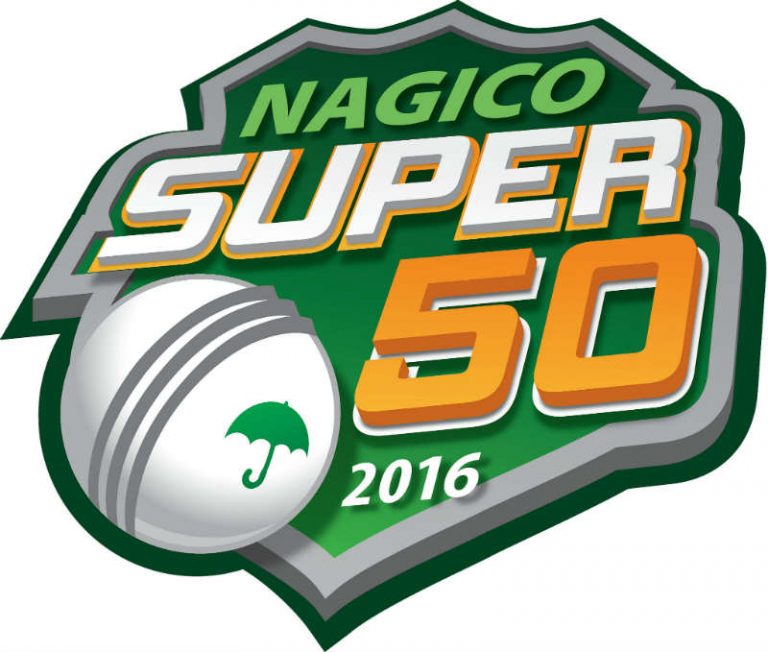 SPORTING ALERT – Match Day 2 of the 2016 NAGICO Super50 gets going on Saturday with four games across Trinidad and Tobago and St Kitts.