Team news and how to watch live streaming coverage of the New Year’s Day Premier League clash between leaders Manchester City and top four hunters Arsenal at Emirates Stadium. Stream today’s game on USA Network, which has now taken over from the NBC Sports Network.

Arsenal have made two changes from the side that won the last game against Norwich, but there is still no Pierre-Emerick Aubameyang. The striker has been absent since a disciplinary breach saw him dropped and stripped of the captaincy and he has been allowed to leave early to link up with Gabon ahead of the Africa Cup of Nations.

Manchester City have made three changes from the side that beat Brentford 1-0 on 29 December, with Rodrigo, Raheem Sterling, and Riyad Mahrez coming in for Fernandinho, Phil Foden, and Jack Grealish.

Manchester City won 53 matches in all competitions during 2021, a record for an English league club in a single year since the formation of the Football League in 1888. Juggernaut.

Arsenal will also be without manager Mikel Arteta who will be watching from home having tested positive for Covid-19, while defensive quartet Cedric Soares, Takehiro Tomiyasu, Calum Chambers and Ainsley Maitland-Niles all missed the 5-0 Boxing Day win at Norwich after contracting coronavirus.

Arsenal have won each of their last five Premier League home games, keeping a clean sheet in each of the last four. They last won five in a row without conceding at home in the competition between January-April 1999. 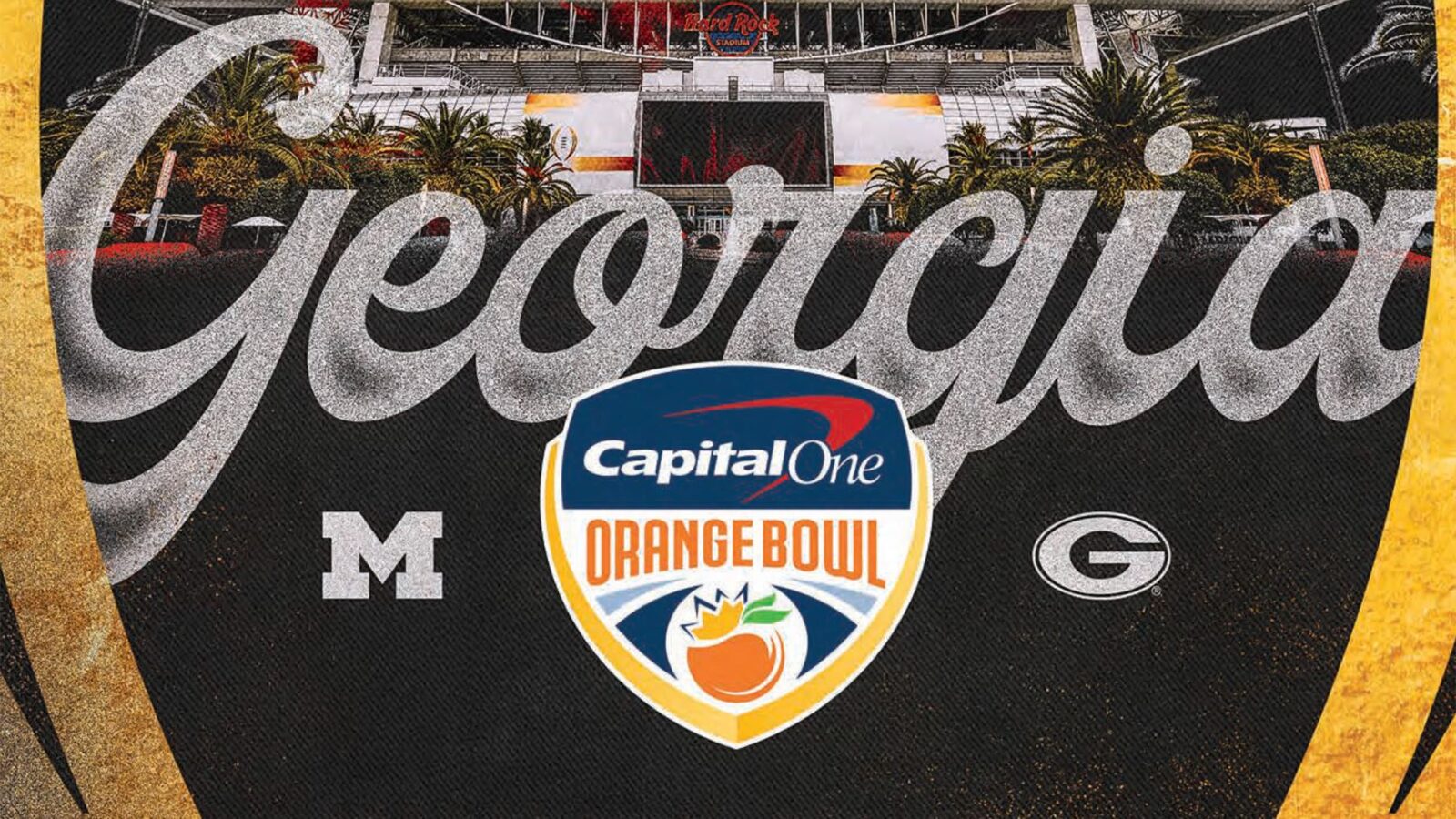 Next post How to watch the Brooklyn Nets vs Milwaukee Bucks?