The game will be streamed live on Peacock TV for those visiting from the USA, while DAZN will stream the action live in Canada and those in the UK can watch it listen live commentary on Talksport 2 Radio UK. 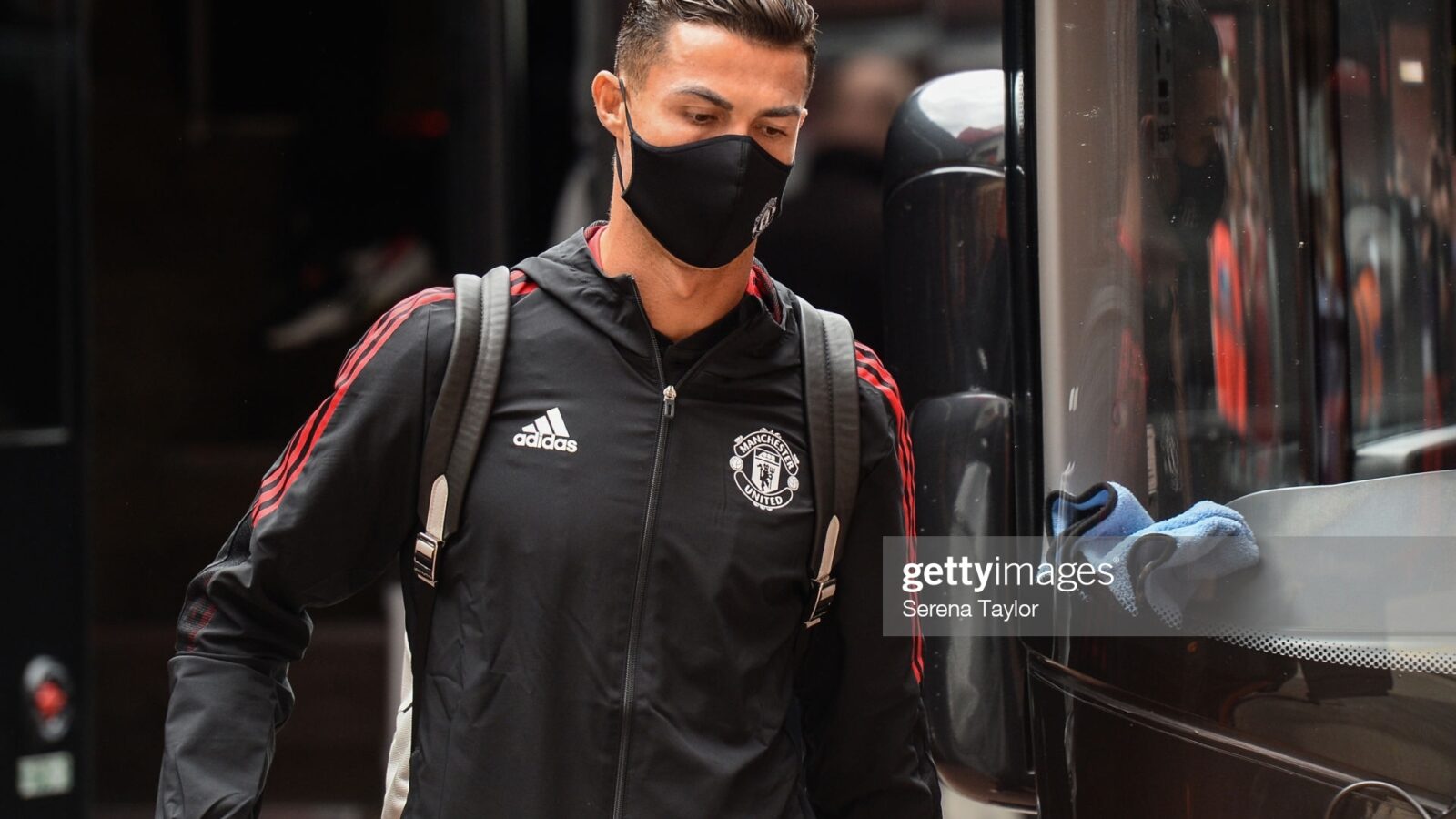 How to watch Manchester United vs. Aston Villa English Premier League game live online and on you TV set today? The game will be streamed live on Peacock TV for those visiting from the USA, while DAZN will stream the action live in Canada and those in the UK can watch it listen live commentary on Talksport 2 Radio UK.

Manager Dean Smith makes one change to the Aston Villa team which beat Everton last weekend, while Jamaican international Leon Bailey, who came off the bench in a starring role last week is out injured.

On loan defender Axel Tuanzebe is unable to feature against his parent club, so Kortney Hause comes in for his first Premier League start of the season.

How and where to watch Chelsea v Manchester City live today!

Manchester United, while see boss Ole Gunnar Solskjaer making 11 changes to the side that was knocked out of the Carabao Cup by West Ham in midweek , reverting back to the team which dramatically beat those same Hammers in the Premier League last Sunday.

It means Cristiano Ronaldo is back to lead the United attack, while there is a place on the bench for the returning Edinson Cavani who is now fit enough to be in the day’s Matchday squad.

Jamaican forward Leon Bailey misses out today as he’s sidelined for a number of weeks with a quad problem. The summer recruit injured himself scoring in Saturday’s 3-0 win over Everton and is out until after October’s international break.

Morgan Sanson (hamstring) is also unavailable while Trezeguet(knee) is a long-term absentee.

Meanwhile, 34-year-old Cavani has not played since the end of August because of a muscle strain but the Uruguay international has returned to training and is in contention for some minutes against Aston Villa at Old Trafford. The NCAA Baseball Regional round selection show took place on ESPN. Nine teams from the powerhouse Southeastern Conference (SEC) have been selected to compete for the 2022 NCAA Division I Baseball Championship.