No. 17 Baylor will open Big 12 play at Iowa State on Saturday (24) and you can watch all the live television and streaming coverage of this Week 4 game on ESPN2, WatchESPN.com, and the ESPN App. Live kick-off for this conference battle is set for 12:00 pm ET and Baylor will start as the slight favorite at 52.9% to win the game, according to ESPN’s Football Power Index.

Where To Watch And Follow No. 17 Baylor at Iowa State?

The Bears (2-1) head into this game on the back of a comfortable 42-7 win over Texas State last week, which saw them bounced back from the disappointing double-overtime loss at BYU two weeks ago and they will be aiming to keep the momentum going against an undefeated Iowa State team this season.

ALSO READ THIS: How to watch the NCAA College Football week 4 schedule?

Iowa State (3-0) comes into this game seeking to win a fourth straight game in the 2022 season, following victories over Southeast Missouri State, Iowa, and Ohio to start the new campaign.

The Cyclones are confident about winning this game at Jack Trice Stadium in Ames, this weekend, despite the odds being against them, and the expected large crowd can’t wait to do whatever it takes to inspire the hosts to victory.

On the field, Baylor is bracing for a very physical and challenging game.

“People always talk about BYU being such a physical team. Well, since I’ve been here, they say the same thing about Iowa State,” linebacker Brooks Miller said. “So we just have to be more physical.”

Will they win on the road this year?

Updates and live scores from the college football games taking place in week 8 on Saturday. Follow the latest scores, updates and more. 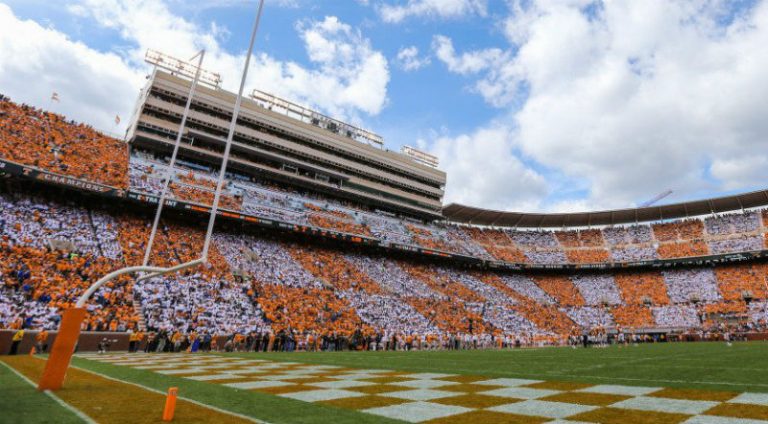 LOUISIANA (Sporting Alert) — A pair of 12-1 teams in No. 1 Alabama and No. 4 Ohio State will battle in semifinal two of the College Football Playoff in the AllState Sugar Bowl.