How to watch No. 5 Baylor vs Mississippi Valley State? WACO, Texas —— No. 5 Baylor opens its 2022-23 college basketball season at home on Monday, when the Bears entertain Mississippi Valley State at Ferrell Center here in Waco, Texas. Game time for this matchup is at Noon ET and you can watch live television and streaming coverage on BIG12 via ESPN+.

The Baylor vs Mississippi Valley State clash will be the first team to be played in the 2022-23 season and fans cannot wait for the campaign to get going! The Bears have won 15 of its last 16 season openers, averaging 101.3 points per game in its last three. Read Also: ESPN3 schedule – College basketball on Monday November 7

Baylor, which returns two starters, including unanimous preseason All-Big 12 team member Adam Flagler, who will pair with preseason Big 12 Freshman of the Year pick Keyonte George in the backcourt, is reloaded again for this season and the experts believe the team is another strong squad that is good enough to win the conference.

In fact, the Bears collected five of the 10 first-place votes from the conference voting panel and have been selected to finish atop the standings in the Big 12 preseason poll for the second time in three seasons. Both George and Flagler were also named among the small group on the NABC Player of the Year Watch List.

On Monday Baylor also welcomes back LJ Cryer, who is back at full strength after an injury-plagued sophomore season as well as highly touted redshirt freshman guard Langston Love, who missed the entire 2021-22 season with a torn ACL.

“First of all as a coach we’re really blessed to have guys who are team-first guys,” Baylor coach Scott Drew said. “Whenever you have leaders who are experienced and are great team guys and great teammates, they’re great examples for the first, second and third-year guys.” Read More: AP Top 25 College Basketball Schedule and TV Channels on Nov. 7

Fifth-year senior guard Flagler is also looking forward to the season and working together as a group.

“It’s definitely different being able to compete with all 15 rather than going nine, 10, 12 (players) some days,” said Flagler, who averaged 13.8 points per game last season while shooting 38.7% from 3-point range. “Iron sharpens iron, so every one of us from 1 to 15 has to be ready, has to be prepared for any moment.”

George, who suffered a season-ending injury in a preseason scrimmage last season, is ready to be back on the court.

“Last year, I was just watching them play,” said George. “But it’s a different type of vibe when you’re able to play with high-level guys like that.

“…With guys that can shoot the ball that well, create for others, create for themselves, there is so much space on the floor for us to create.” 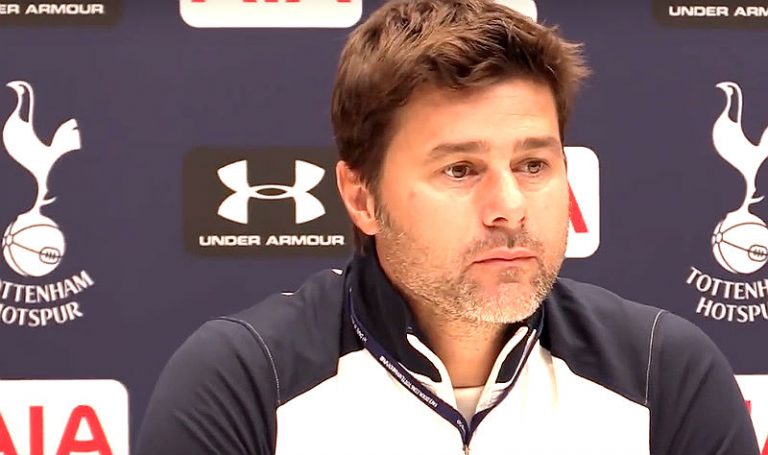 MANHATTAN (Sporting Alert) — An intense college basketball rivalry will go down tonight when No. 3 Kansas University and No. 11 Kansas State take the court. Watch Live Streaming of Kansas State v Kansas on ESPN3.com The game will take place at the Bramlage Coliseum in Manhattan and the fans are already getting into it….