How to watch No. 7 Duke vs Jacksonville today?

No. 7 Duke hosts Jacksonville to open a new era under new head coach Jon Scheyer and you can watch the game live on ACC Network tonight! DURHAM, N.C. (Sporting Alert) —— The No. 7 Duke will host Jacksonville to open a new era under new head coach Jon Scheyer after he replaced Mike Krzyzewski, the Hall of Famer coach who retired at the end of last season. You can watch live streaming coverage of this game online on ACC Network and WatchESPN.com.

STORYLINE: The first game for the Scheyer-led team comes at Cameron Indoor Stadium Monday night against visiting Jacksonville in Durham, N.C. and the Blue Devils are being back to open the 2022-23 season with a win. According to ESPN Analytics, Duke has an 85.3% chance to win this game, and not too many people will bet against that happening. Read More: No. 5 Baylor opens with 117-53 win over Mississippi Valley State

The tip-off time is 7:00 p.m. ET on ACC Network with Jay Alter and Malcolm Huckaby on the call. You can also listen to play-by-play coverage on the radio on the Blue Devil Sports Network from Learfield with David Shumate and John Roth calling the action.

Jacksonville was 21-10 last season and 11-5 in the ASUN, losing to Bellarmine in the ASUN championship game.

The Dolphins were picked to finish second in the 2022-23 ASUN preseason poll this year and will be led by redshirt senior guard Kevion Nolan, who was unanimously voted to the All-Conference team. 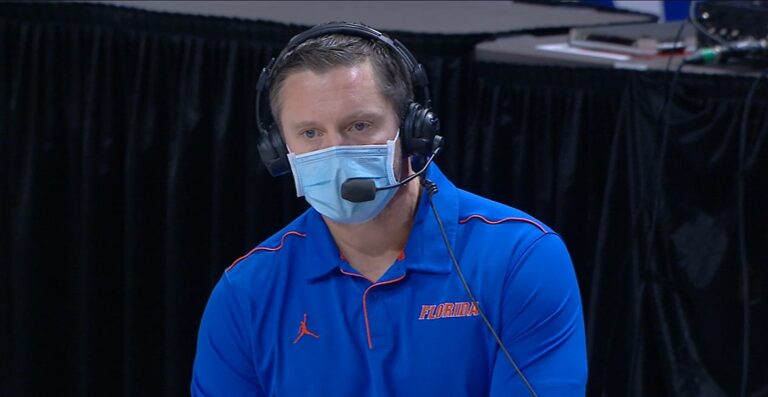 Video highlights, report and score as Florida upset No. 6 Tennessee 75-49 in their SEC college basketball game on Tuesday night.

(Sporting Alert) — Swansea City will look to follow up their impressive start on the opening-day with another win when they take on West Ham United in the Barclays Premier League on Saturday. Watch Live Coverage on ESPN and ESPN3.com. Swansea hammered QPR 5-0 in its opening game of the new season and manager Michael…