Following months of meticulous preparation at home, in Oman and in the UAE, Scotland finally take to the field on Sunday in their first match of the ICC Men’s T20 World Cup where they take on Bangladesh in Muscat. Click here to watch live streaming coverage.

The match begins at 10:00 am ET (3pm UK time) on Sunday. All of Scotland’s matches will be shown live on Sky Sports with live radio commentary on BBC Five Live Sports Extra. Live updates will be available on the Cricket Scotland twitter feed. The game can be streamed on fuboTV and Paramount +.

Fans in the USA and Canada can watch live stream and TV broadcast on Willow TV and Willow Xtra. Live stream the Paris Marathonon fuboTV: Start with a 7-day free trial!

Bangladesh have beaten some big-name opposition in T20 cricket in recent months with wins over Zimbabwe, Australia and New Zealand, but lost their final warm-up match against Ireland this week.

Scotland Head Coach Shane Burger believes his side are in an excellent place going into the match against the group favourites.

“The matches agains the Netherlands and Namibia have obviously given us fantastic momentum going into our first World Cup match against a quality team like Bangladesh,” said Burger. “It’s allowed us to feel pressure and it’s allowed us to win big moments and know that we can get over the line in those moments. We’ve made mistakes, but we’ve also played some really good cricket over the past month.

“We’ve worked incredibly hard as a unit to not only prepare for this World Cup but to make sure we’ve given each player every single opportunity to be the best they can be at this tournament. We know that this team can deliver special performances and those are the standards that we’ve set. We believe that we can win every single game of cricket. We know that Sunday is going to be a very important game, but every single game is going to be as important as the last or the next.

“Bangladesh are a very good team. They possess many good skills variations, they bring power, they bring speed, they bring spin variations and they’re well equipped to handle different conditions and different types of pressures that certainly this tournament will throw at them. But we’ve looked into a lot of their strengths and weaknesses and we have a game plan that we’re going to throw out against them that we believe will work. We’re certainly going to have a real crack at them.” 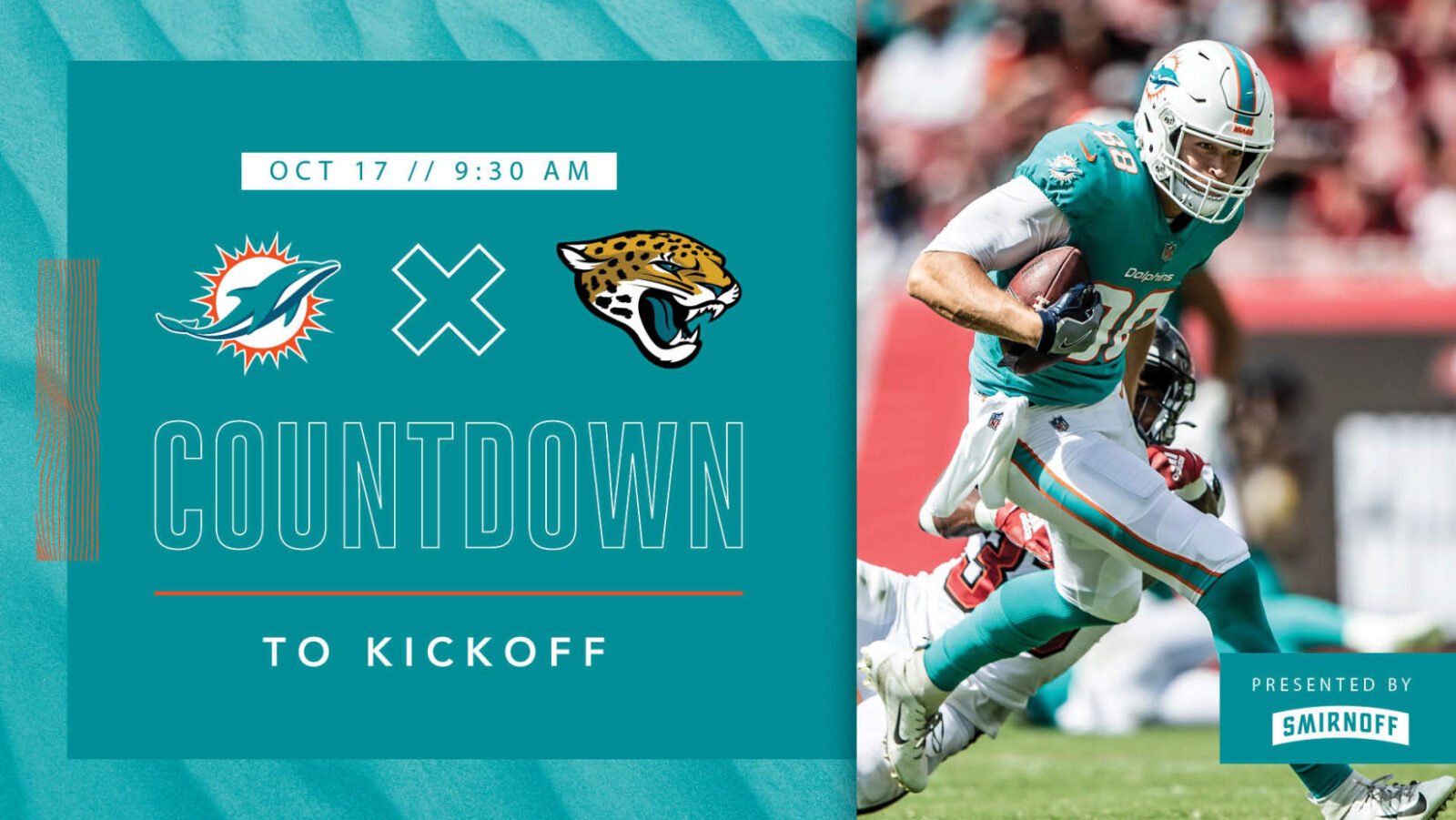