You can watch the live stream of the Dallas Mavericks vs the Portland Trail Blazers at American Airlines Center on ESPN. Game time from Dallas on Sunday is 7:30 p.m. EST. You can watch the live stream of the Dallas Mavericks vs the Portland Trail Blazers at American Airlines Center on ESPN. Game time from Dallas on Sunday is 7:30 p.m. EST. WatchESPN and the ESPN App will also provide a stream option for smart device users on Amazon Fire TV, Firesticks and smartphones.

STORYLINE: The Mavericks enter this game seeking a fifth successive win and are coming off a high-scoring 143-130 victory over the New Orleans Pelicans. In that game, Luka Doncic recorded a career-high 46 points to lead the way for Dallas in the victory. He will be hoping to match that performance or deliver a similar outing on Sunday.

Portland Trail Blazers, meanwhile, are searching for their fourth win in a row. The Trail Blazers enter this contest on the back of a 129-110 victory over the Cleveland Cavaliers on Friday.

The teams meet Sunday for the first time this season.

TOP PERFORMERS: Doncic is averaging 28.5 points, 8.7 rebounds and 9.4 assists for the Mavericks. Tim Hardaway Jr. is averaging 3.1 made 3-pointers and 15.8 points over the last 10 games for Dallas.

Lillard leads the Trail Blazers averaging 7.2 assists while scoring 29 points per game. Enes Kanter is shooting 56.0% and averaging 13.9 points over the last 10 games for Portland. LOS ANGELES (Sporting Alert) — The Following are the current team leaders for the Miami Heat and the Los Angeles Clippers at Staples Center on Wednesday night. The Heat are reporting that Dwyane Wade, who is averaging 18.4 points per game, will start tonight for the Heat after starting the day as being a game time… 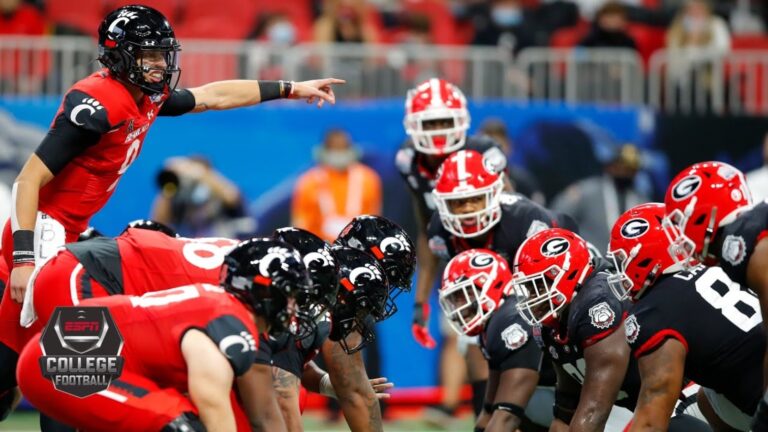 NFL free agent Odell Beckham Jr. was removed from an American Airlines aircraft by police before takeoff at Miami International Airport after failing to respond to requests to buckle his seatbelt.