No. 21 Duke will return to action after a long pause when it hosts Boston College in an Atlantic Coast Conference game at Cameron Indoor Stadium here on Wednesday.

HOW TO WATCH AND LISTEN NO. 21 Duke VS. Boston College

The Blue Devils (3-2, 1-0 ACC) have been inactive since beating Notre Dame 75-65 in their lone conference fixture thus far this season due to a combination of Covid-19 positive tests and contract tracing within respective programs.

The Blue Devils will come up against a Boston College side that has lost four of the last five games, including two in a row. The Eagles (2-7, 0-3) went down 76-64 to Louisville last Saturday and has failed to score at least 65 points in three of the past four games.

Wednesday’s game marks the 27th meeting between Duke and Boston College in their overall series, with the Blue Devils leading the head-to-heading meeting 23-3, including an 11-0 record at Cameron Indoor.

After nine games, Wynston Tabbs is averaging 15.6 points for Boston College this season and Jay Heath is scoring 13.5 points per game for the Eagles.

POSTPONED: No. 20 Duke-Pittsburgh Called Off 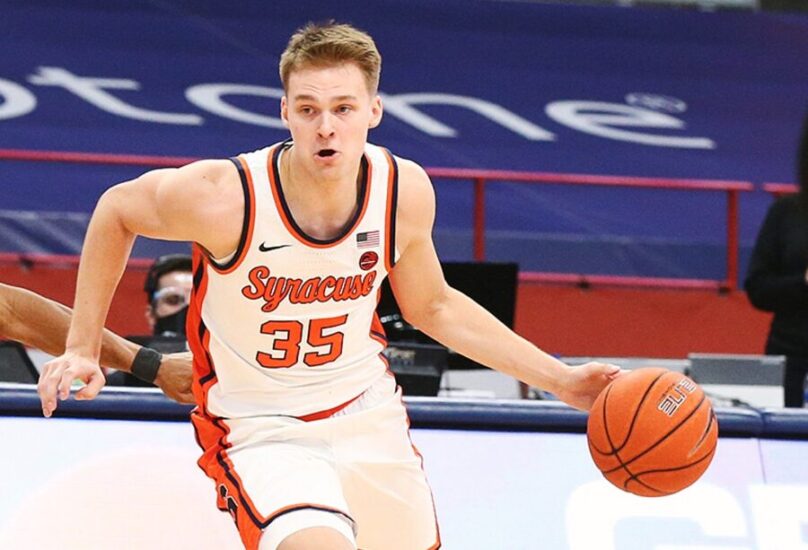 Next post No. 2 Baylor vs. Oklahoma: Watch As The Bears Try To Stay Perfect