Langford, who hit the go-ahead triple with 3:13 left in OT, finished the game with 19 points, five rebounds and four assists, while Al Durham hit 3 big 3-pointers and added 14 points for the Hoosiers (13-9, 4-7 Big Ten), who ended a seven-game skid and snapped their longest losing streak in almost eight years.

Indiana’s Smith had 13 points along with 10 rebounds and three blocks, including one on Winston as he tries to lay in the game-tying bucket to protect the Hoosiers’ lead in the closing seconds of overtime.

De’Ron Davis finished with 12 points and Devonte Green, returning from injuries for the first time since playing Jan. 19 at Purdue, scored 11 points with five rebounds and five assists in the win for the travelers, who lost lead forward Juwan Morgan to a shoulder injury in the first half.

Xavier Tillman came off the bench off the bench to add 13 points and seven rebounds, while Kenny Goins finished with 12 points, eight rebounds, eight blocks and six assists for the Spartans (18-4, 9-2) have lost two straight games for the first time this season.

Ward added 11 points and six boards in the defeat for Michigan State, which was without Joshua Langford, who is out for the remainder of the season.

The Spartans shot 45 percent overall from the field and 42.9 percent from long-range.

SIOUX CITY, Iowa – No. 2 Saint Francis (Ind.) used a stifling defensive effort to hold Reinhardt (Ga.) to shoot 23.3 percent from the floor in the second half. The Cougars defeated the Lady Eagles, 62-42, to advance to the second round of the State Farm-NAIA Division II Women’s Basketball National Championship at the Tyson… 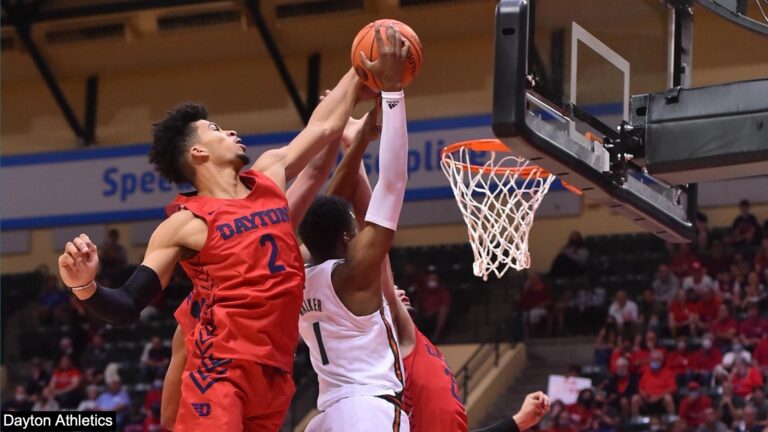