DOHA, Qatar (November 19) —— Karim Benzema is a major doubt for France FIFA World Cup Qatar 2022 opener against Australia after suffering a training injury, with some reporters claiming that the Real Madrid forward could even miss entire tournament. DOHA, Qatar (November 19) —— Karim Benzema has now been ruled out for France at the FIFA World Cup Qatar 2022 after suffering a training injury. Reporters has suggested that the Real Madrid forward would miss the opening game against Australia, but it has now been confirmed that he will miss entire tournament.

Benzema, who was set to the lead attacking line for the defending champions suffered an injury in his left thigh during a training session on Saturday evening here in Doha, which led ESPN sources to to report that he was a major doubt for the prestigious event. Read More: AP Top 25 College Football Schedule, TV Channels – Nov. 19

The 2022 Ballen d”Or winner was doing sprints during a training session when he apparently felt pain in his quad and needed to undergo treatment. It is now understood that he had a scan to find out the extent of the injury and it was determined that he won’t recover in time to take part in the tournament that runs from Nov. 20 through Dec. 18.

France begin the defense of their World Cup title against Australia on Tuesday and Benzema, who recently helped Spanish giants Real Madrid lift the European Champions League title, will not feature for Les Bleus’ who were already without several high profile players who were ruled out in the build up to the tournament.

The 34-year-old Benzema joins the likes of Paul Pogba, N’Golo Kante, Mike Maignan and Christopher Nkunku. There is also a major doubt over the availability of Manchester United defender Raphael Varane, who has been training separately since France’s squad at Clairefontaine.

JUNE 1 (Sporting Alert) — USA blanked host nation New Zealand 4-0 for their second win at the 2015 FIFA U-20 World Cup at the North Harbour Stadium in Auckland on Tuesday. World Cup Scores on June 2. 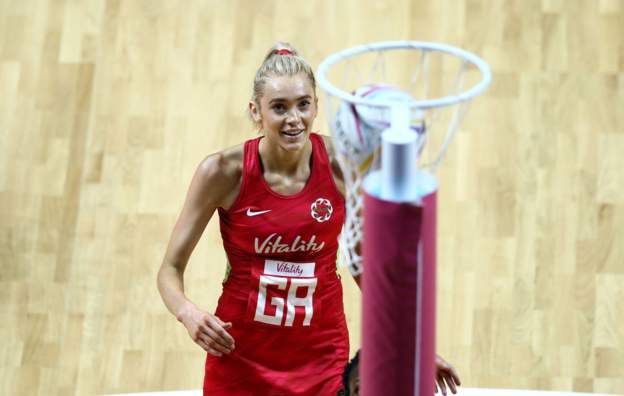 Watch Video Highlights: France 3 v Iceland 2 (Sporting Alert) — France scored three second half goals to take a come from behind 3-2 victory over Iceland in a friendly football international on Sunday. Iceland shockingly went 2-0 up when Birkir Bjarnason and Kolbeinn Sigthorsson scored in the 28th and 34th minutes for the half-time…